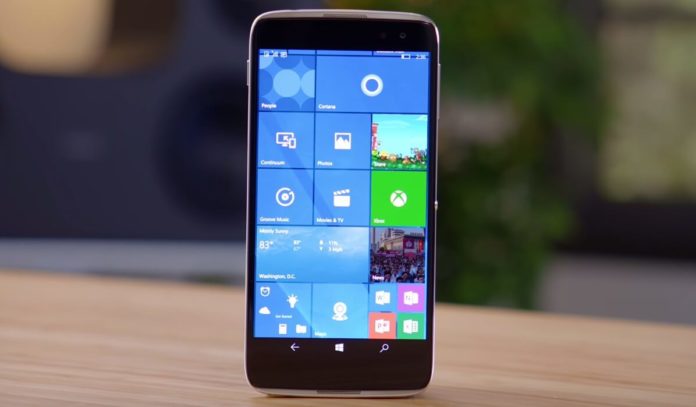 Windows 10 Mobile is still far better than Android when it comes to security. Today, details about a new Wi-Fi KRACK vulnerability appeared online and the researchers revealed that it is an attack against Wi-Fi encryption. Most of the manufacturers were already aware of the issue but they haven’t issued patch yet.

It is a serious vulnerability in WPA2, the standard protocol and it has affected all operating systems except up-to-date Windows devices including the phones. Microsoft has already issued the patch for the Wi-Fi vulnerability with the latest October cumulative updates.

On October 10, Microsoft released patch for all versions of Windows 10 including Windows 10 Mobile. If you are using a up-to-date Windows Phone, you should not worry about the Wi-Fi vulnerability as your device is already secure against the attack unlike Android where over 41% of phones are vulnerable to multiples security exploits.

On the other hand, Google has promised to update Android phones with the fix for security flaw. However, not all OEMs are going to update the phones unlike Microsoft. That being said, if you are looking for a secure phone, Windows 10 Mobile is still the best choice despite the fact it is no longer Microsoft’s focus.