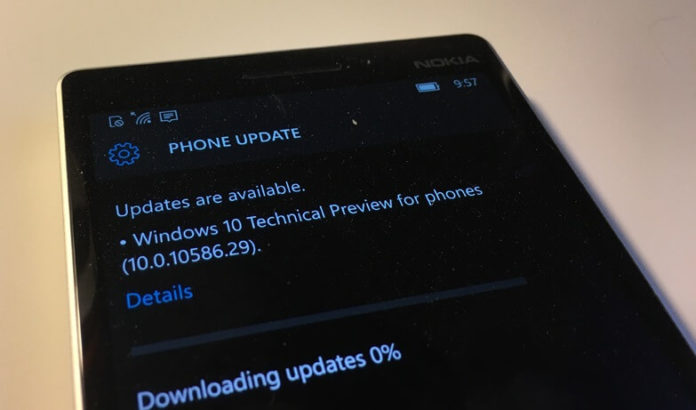 Microsoft is currently busy with the public release of Windows 10 Creators Update and the company has already confirmed that the Windows 10 Build 16299 is the RTM for PCs. Until yesterday, we had no idea about RTM candidate for Mobile, however today, Dona Sarkar revealed that Windows 10 Mobile Build 15254.1 is the release candidate of Fall Creators Update.

In the announcement, Microsoft has detailed that the update includes all bug fixes from Build 15252 and cumulative update Build 15063.674 which was released to Windows 10 Mobile Creators Update devices.

Microsoft is calling the Windows 10 Mobile Build 15254.1 as the Fall Creators Update for Mobile, it is also expected to be released to the general public around the time of PC release which is scheduled for October 17.