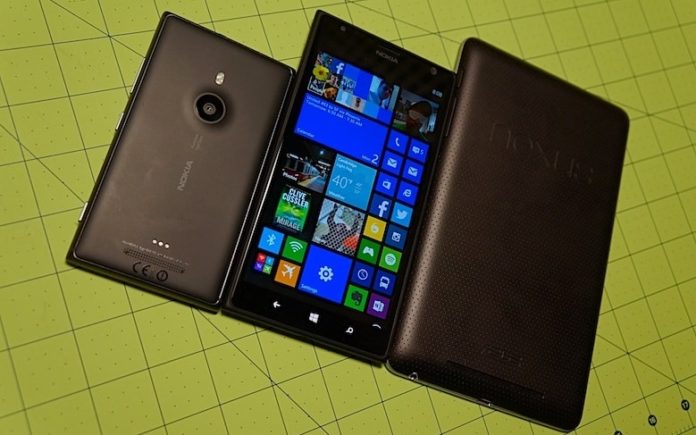 Microsoft’s CEO Satya Nadella recently wrote a book Hit Refresh and in the book, he has admitted that he never supported the Nokia acquisition. Back in 2014, Microsoft acquired the struggling smartphone maker Nokia for a whopping $7.6 billion and wasted at least $8 billion on its failed experiment with Nokia.

Microsoft wasn’t ever able to make profit from the Nokia Lumia phones and amidst severely falling sales, the company sold off the failed business to Foxconn and HMD. In 2017, HMD has launched Nokia-branded smartphones with Android and it has seen the success in short span of time.

“The Nokia deal [was a] painful example of this loss [in mobile],” he writes in the book. “We were desperate to catch up after missing the rise of mobile technology … Nokia fell from the market-share leader in mobile to number three,” Nadella writes.

If Microsoft hadn’t purchased Nokia, the company would have started making Android phones resulting in the demise of Windows Phone. However, Microsoft’s poor strategy finally doomed its mobile business.

“The hope was that combining the engineering and design teams at Nokia with software development at Microsoft would accelerate our growth with Windows Phone and strengthen our overall devices ecosystem. The merger could be the big, dramatic move Windows needed to catch up with iOS and Android in mobile.”

As Ballmer wasn’t sure about the acquisition, he asked the members to vote and Satya Nadella voted no, he admits. “I voted no,” he writes.

Mr. Nadella is right to some extent. If we recall, Nokia was falling as the company wasn’t able to catch up with the rivals. Nokia dumped Symbian and adopted Windows Phone to combat against Android and didn’t work either.

New Windows Phone devices couldn’t do much for Nokia in 2012 and in 2013 it was later announced that Nokia is selling its Devices & Services division to Microsoft. The Lumia phones were premium and good-looking but as Microsoft wasn’t able to improve Windows Phone operating system, the mobile platform ultimately failed. “Buying a company with weak market share is always risky,” Nadella writes.