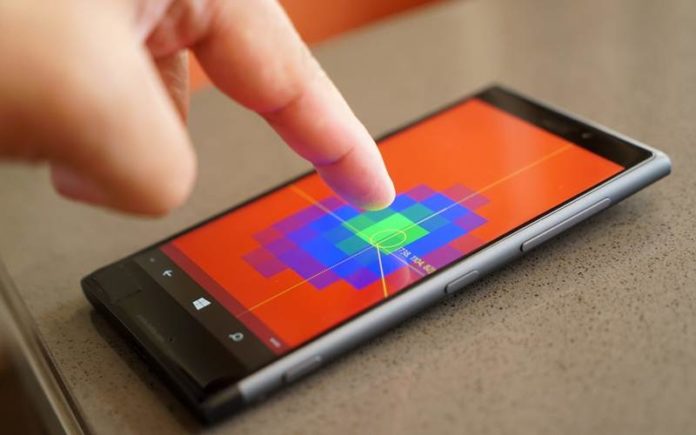 A few years ago, Microsoft was working on a Windows Phone under the Lumia brand with a unique display that supported 3D touch. Codenamed, Lumia McLaren, the high-end phone was supposed to be the successor to the Nokia Lumia 1020. The world has seen a lot of images and videos of the Lumia McLaren but it appears that the Redmond giant was also working on another Windows Phone with 3D touch.

The video shows a smartphone with Windows Phone 8.0 operating system. Just like the Lumia McLaren, this unknown Windows Phone has been also cancelled by Microsoft.

To Phi or not to Phi pic.twitter.com/eYn3hirXZA

The 3D touch on a Windows Phone would have allowed the user to interact with the phone using gestures. The reports had revealed that the sensors were implemented inside the phone’s body. It was a killer feature as with the finger when you will hover over the start screen’s tiles, additional functions will show up.

Hovering over the start screen will explode the tile into smaller tiles with additional features, this feature is called MixView. Microsoft had only implemented this feature on Internet Explorer and few other stock apps.