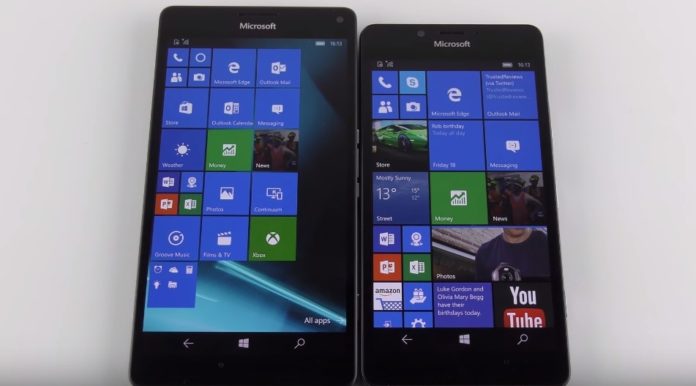 Microsoft released the Paint 3D app for Windows 10 with Creators Update. The app is only available for PCs while Windows 10 Mobile has been sidelined again. Some Windows Phone enthusiasts managed to sideload the unreleased Paint 3D app on their phones.

The app lets you easily create cut-outs from your favorite pictures. Later you can wrap the stickers onto the 3D models. Furthermore, you can doodle in 3D by drawing and it will instantly convert into 3D models. You can also design, 3D forms, insert text, put stickers and do the other creative things.