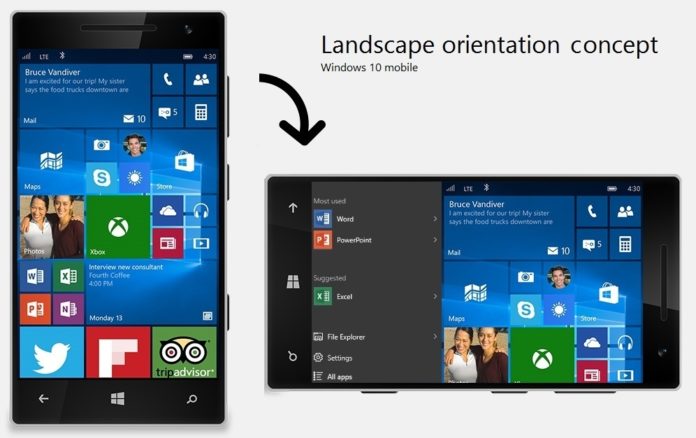 It is worth mentioning that Windows 10 Mobile Build 14393.571 will only include various bug fixes and performance releated improvements. We should not expect any major changes from the upcoming cumulaitve update.

Which Windows Phone devices you own currently?