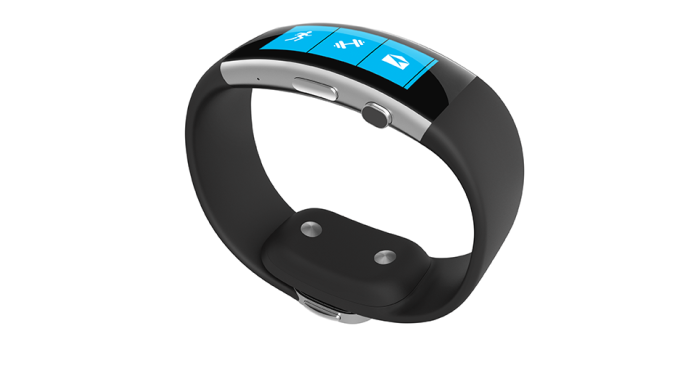 Earlier we have reported that Microsoft has released a new version of its Band 2, which is White in Color, released exclusively to Microsoft employees. The White Microsoft Band 2 was seen exclusively on the arms of Panos Panay.

We had suspected that Microsoft is planning to release the successor for its Band 2 and it could be the rumuored Band 3, but to our disappointment the White Band worn by Panos Panay was infact Microsoft’s Band 2 in White Color instead of the usual Black Color.

Microsoft had confirmed that there will be no Band 3 and that it is also discontinuing the Band 2 from the market. Hence we could not have any detail on the White Band 2 since it was exclusively for Microsoft employees only.

But now our friend on Nokia Bar has been able to get their hands on the Exclusive White Microsoft Band 2. The device is identical to the Black Band 2 except there is gold where it is silver and white where it is normally black. We are currently not sure as to why did Microsoft actually decided never to release it worldwide.

Have a look at the Hands On Video on White Microsoft’s Band 2.