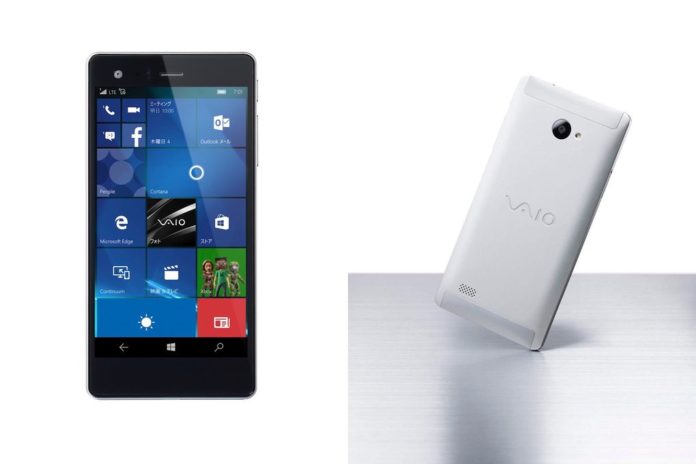 Microsoft has to delay the update because the Vaio Phone Biz was hitting Continuum issues. Microsoft is now trying to fix the issue and the update will begin rolling out as soon as the firm finds the resolution.

Towards the problem-solving, Microsoft Japan Co., Ltd., has been working in cooperation with Microsoft Corporation.
But sorry for the inconvenience, please wait for a while now until the official launch “

Let us know if you are facing Continuum related issues on Lumia Devices with Anniversary Update in the comments below.