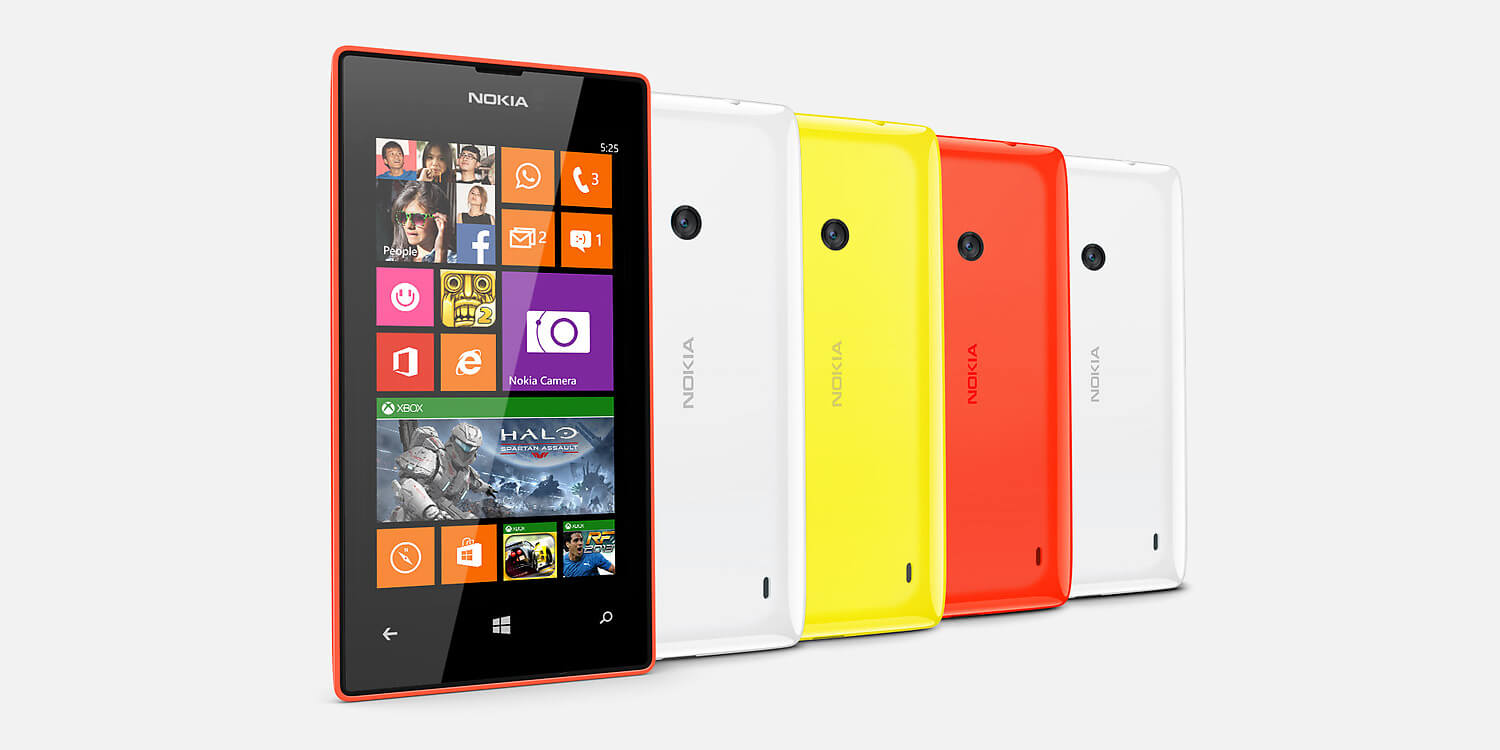 Looks like developers around the world are having fun with Microsoft’s Lumias. But not the way they’re supposed to. In fact, a developer and some friends from the XDA community have succesfully loaded Android Marshmallow on a Lumia 525.

In this forum thread the senior member named “banmeifyouwant” shows some videos of the Lumia running Android 6.0 and doing some test like benchmarking.

He managed to remove Windows Phone and the Lumia bootloader to push the custom ones and run Android. This is so interesting, and the “hacker” stated that he’s working to release a developer preview within the next weeks.

Basically, as the source code of Android and CM is open, he modified the kernel to adapt it to the device. Recovery works, Linux boots, Android boots and it works almost flawless. Anyway using a non native device for Android has its problems: indeed touchscreen works, but needs some calibration, the buttons (Back, Windows, Search) are not working yet, and neither do sounds, modems and WiFi.

As this thing is so interesting and caught me I’ll keep y’all posted if I’ll find something new or also the magic developer preview promised by the developer. Have a great Sunday anyone!