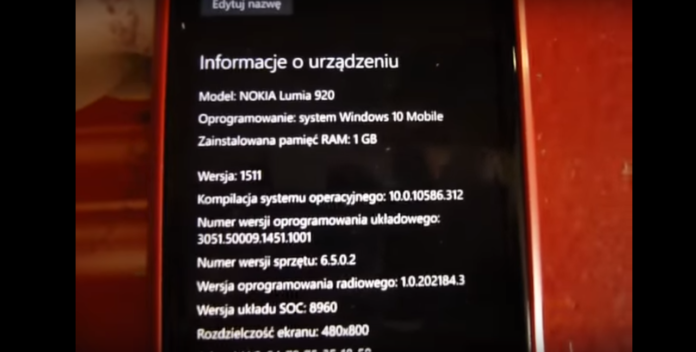 Keeping in mind that there is a major notification bug as claimed by the leaked. It seems that Microsoft could delay the release of the new mobile build. However, lets hope for the best.