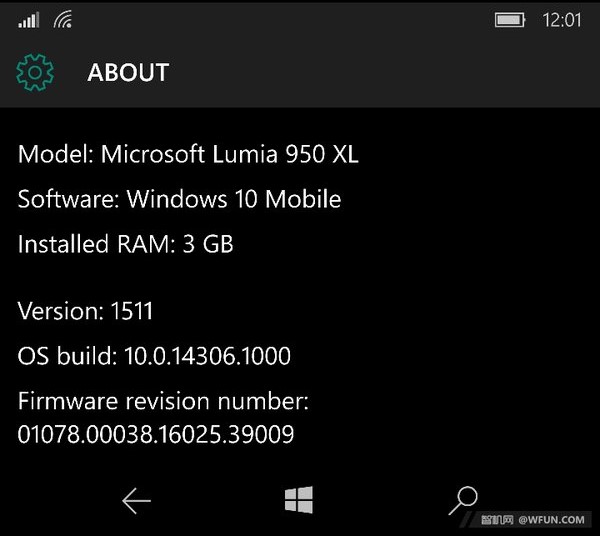 @MsftSumit I don't think you get me. My point is that newer internal Redstone builds scrapped the idea of WIP in settings.

It could be possible that Windows Insiders will get Windows 10 Mobile build 14306 or higher build, sometime in the next week. What do you think? Comments below