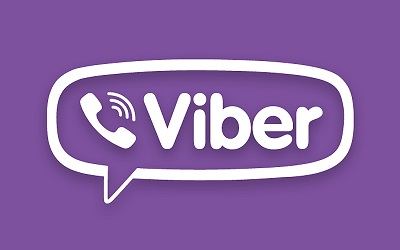 Viber for Windows 10 Mobile and Windows 10 was expected to release last year. But, several reports were claiming Viber has already dropped the universal Windows 10 app work. 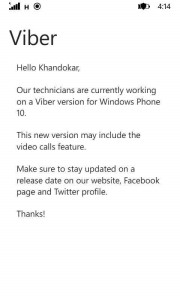 Thanks to our own Sai Swaroop for providing us the screenshots !!