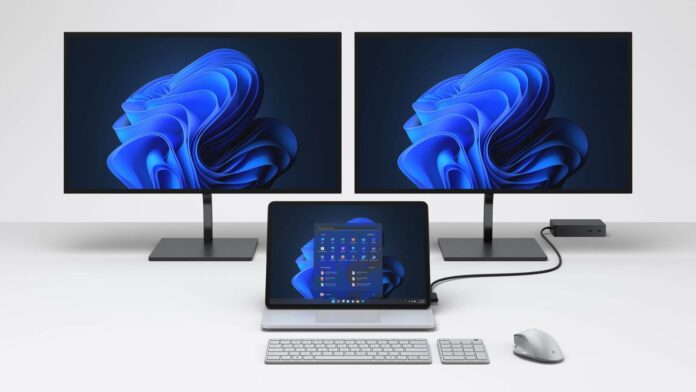 Microsoft is planning a refresh of the Surface Pro and Surface Laptop lineup, according to a couple of rumours and FCC documents published online.

This is likely to be the Surface Studio as Surface Go/Pro/Laptop/Book or even Duo fall under the “Portable Computer” category in Microsoft’s FCC filing. As you’re probably aware, any device capable of wireless communication must pass through the FCC and Surface Studio is no exception. 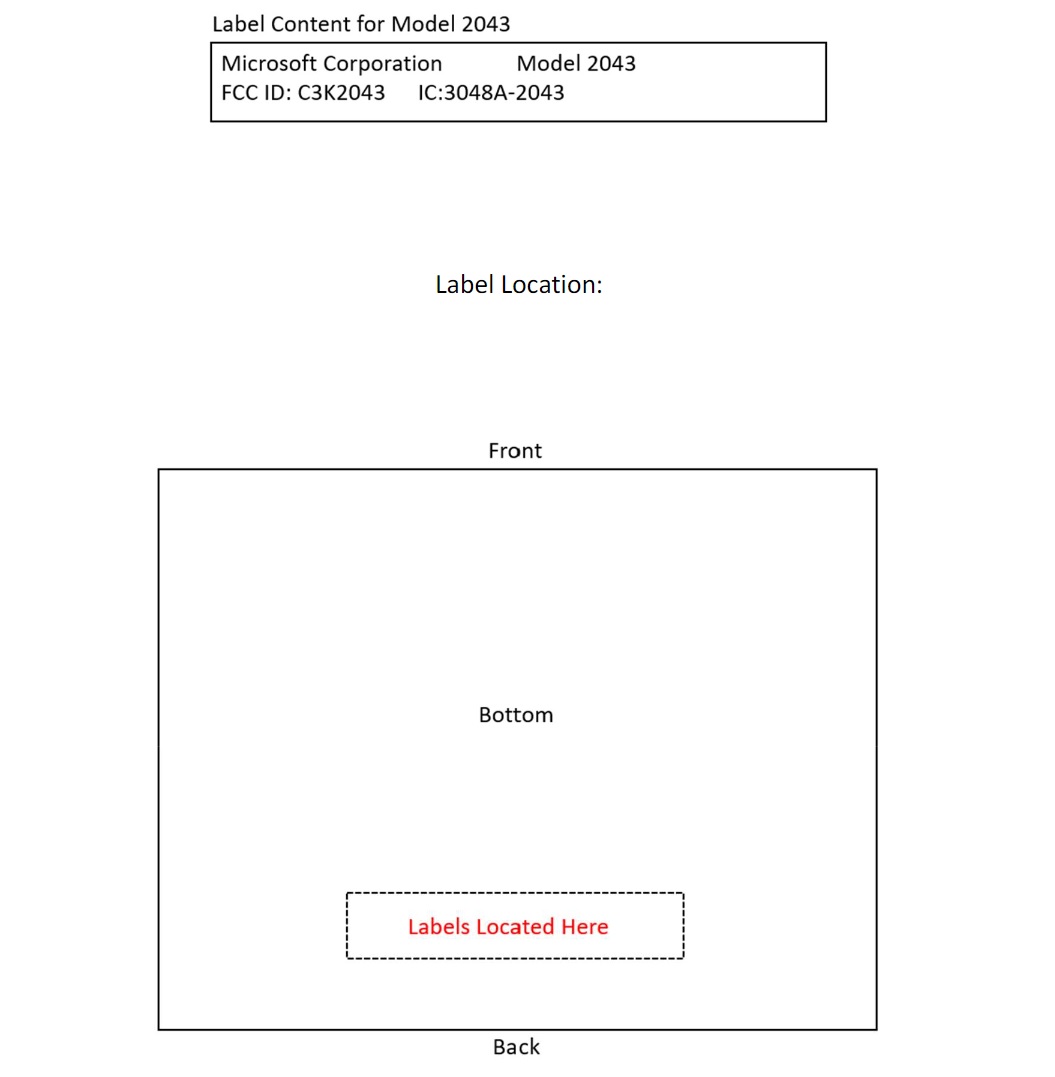 The alleged Surface Studio 3 has cleared FCC certification and passed through its network and quality control tests, before being sold in the US.

Microsoft has been granted short-term confidentiality on the documents and important test attachments until February 28, 2023. However, we can look closely at the available documents and make some educated guesses. For example, the smaller details on the applications, such as the network chipset confirmed the device will ship with Intel CPU.

As per one of the documents, the alleged Surface Studio 3 uses Intel’s Wi-Fi 6 compatible 802.11ax chip. This chip operates in both the 2.4Ghz and 5Ghz ranges, creating more available channels.

Unfortunately, we don’t know anything about the pricing, hardware specs and other features of the next-generation Surface Studio. However, Microsoft is believed to be working on new accessories for the desktop computer,