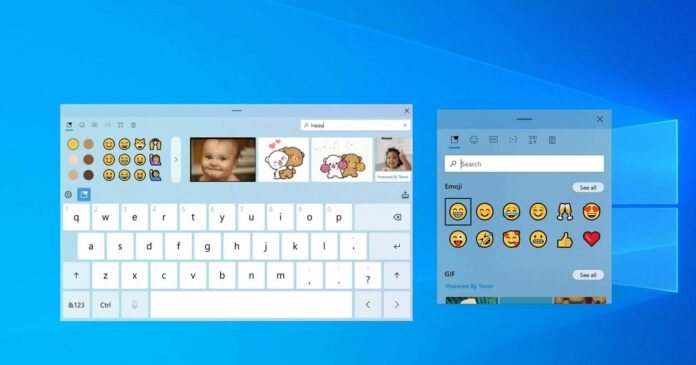 KB5010415 is an optional update designed for deployment on production devices and it is considered safer than the technical preview builds offered in channels like Dev or Beta. It is generally a good idea to skip optional updates unless you really need the patch to address an isolated problem in your system.

As you’re probably aware, today’s optional update includes fixes that will be bundled in future cumulative updates, such as the upcoming March 2022 Patch Tuesday release or even April 2022 Patch Tuesday. That’s because the latest updates also apply missing fixes from the previous updates.

There are two new features in this release, but they’re aimed at enterprises or advanced customers. As per the changelog, you can now share cookies between Microsoft Edge Internet Explorer mode and Microsoft Edge. Likewise, Microsoft added support for hot adding and the removal of non-volatile memory (NVMe).

If you check for updates today, you will see the following patch under optional updates section:

On Update Catalog, make sure that you identify the correct OS version and click on the “Download” button next to the most appropriate architecture. This will open a new popup window where you need to copy the .msu link and paste it into another tab of the browser. 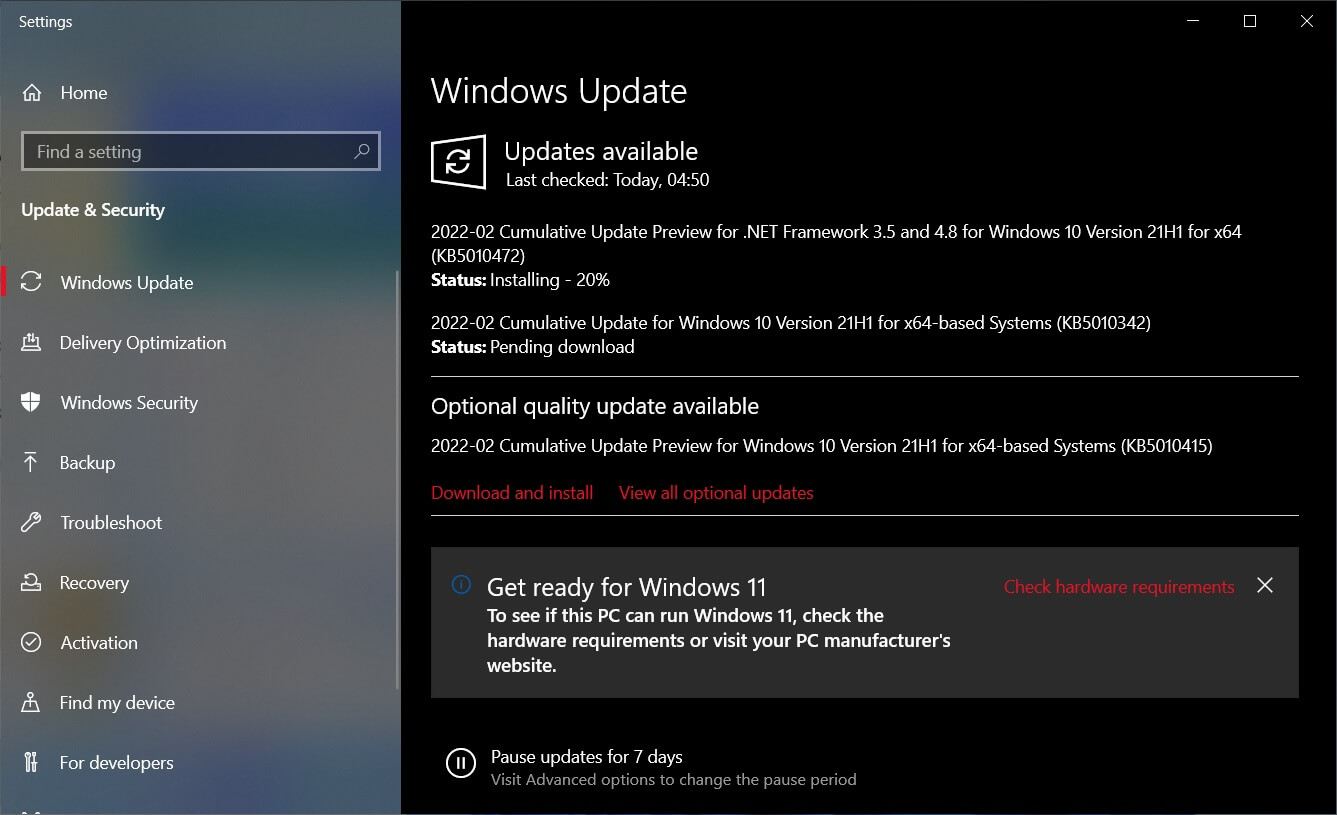 For enterprises, there are several bug fixes. For example, an issue whereby Windows Server 2016 stops responding when it is run a terminal server using certain VDI has been addressed in this update. This bug resulted in a regression whereby Windows would proactively perform checks for the status of CSharedLock in rpcss.exe.

Windows Search has a quality issue and Microsoft is attempting to fix at least one bug with today’s optional update. As per the release notes, Microsoft fixed an issue that affects the Windows Search and occurs when users try the proximity operator feature.

Another bug has been fixed where wmipicmp.dll module causes memory leak due to false alarms in the System Center Operations Manager (SCOM). Microsoft has also fixed an issue where users encounter an error message when they browse for a domain or organizational uni.

Microsoft has also fixed an issue where Task Manager is unable to correctly display the Startup impact values, such as Low, Medium or High.

A bug has been fixed where  OpenGL and GPU cause issues in certain display scenarios and prevents ShellWindows() from returning objects.

There’s also a fix for those planning to upgrade to Windows 11, but they’re running into issues when they check TPM status using Get-TPM PowerShell. This command apparently fails to report Trusted Platform Module (TPM) information with the error “0x80090011″.

Windows 10 optional update fixed issues with drivers as well. After the update, you will no longer have trouble unloading and reloading drivers when the drivers are protected using HVCI.

Other bug fixes include: