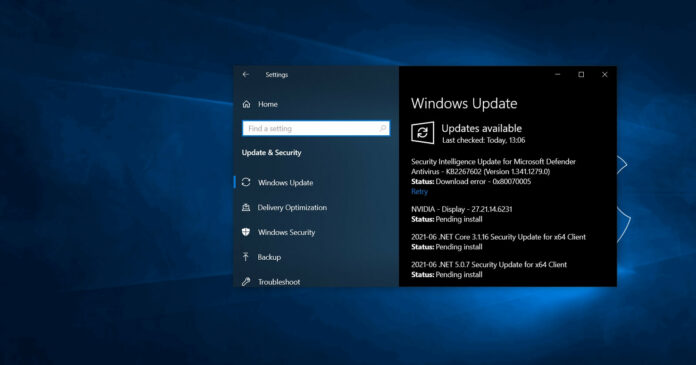 KB5005101 is rolling out to Windows 10 21H1, v20H2 and version 2004 via Windows Update. For those who prefer to patch their systems without connecting to Windows Update, Microsoft has also published the direct download links for Windows 10 KB5005101 offline installers.

Windows 10 KB5005101 is an optional update and you don’t have to install it immediately via Windows Update. Like the previous optional updates, it does not include security fixes and Windows Update won’t install it automatically. However, it comes with various stability fixes and other improvements which will be included in September Patch Tuesday.

This optional patch is part of Windows 10’s August 2021 Patch cycle and it has addressed issues with Bluetooth A2DP connections. According to our tests, Microsoft has finally addressed an issue that prevents wireless headsets from connecting using Advanced Audio Distribution Profile (A2DP), a feature that enables support for music playback. 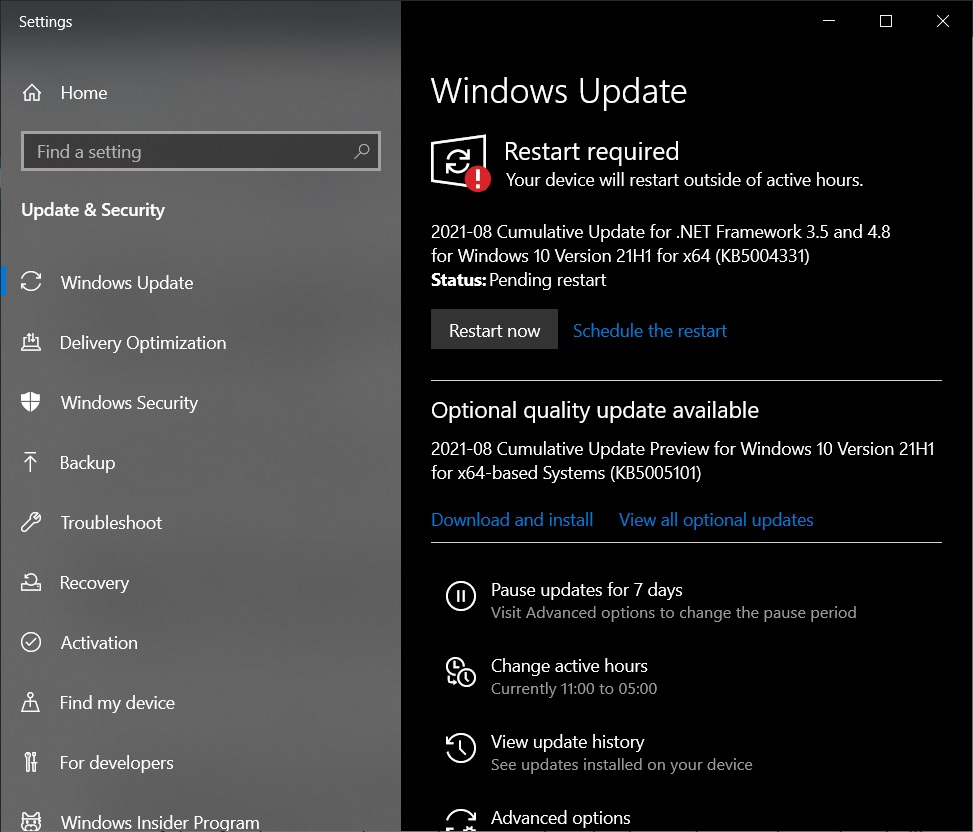 Using Microsoft Update Catalog, you can download Update Standalone Installer (.msu) files of the new updates. Pay close attention to the updates listed in the catalog and identify the correct edition. Make sure that your version number and operating system bit matches the one in the update.

You can open Visit Settings > System > About on Windows 10 to view this information.

Click the Download button on the right side and this will open a new window with a link to the .msu file. Copy and paste the .msu link in another tab to download the update. Double-click the update package follow the prompts to install it.

The patch also comes with these bug fixes:

Ahead of Windows 11 October release, Microsoft has also enabled support for a new Group Policy called “Adds the “Target Product Version” policy. By configuring this policy, you can specify the Windows release you want to remain on or migrate to. For example, if you’re not interested in Windows 11, you can specify Windows 10 21H1 or 21H2.

Microsoft is currently aware of the following known issues in Build 19043.1202:

Once done, restart the device when prompted.