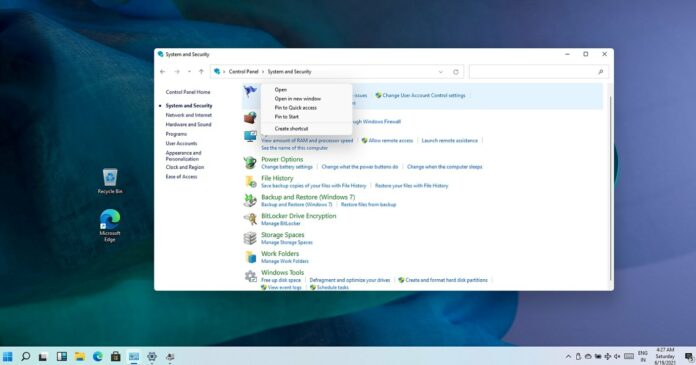 The upcoming Windows 11 (previously known as Sun Valley update) looks set to improve the way the operating system looks. As you may be aware, Windows 11 is dropping icons from Windows 95-era and embracing Fluent icons, but it appears that Microsoft is working on other UI improvements for legacy features, according to the leaked build.

During the June 24 event, Windows 11 will be projected as a modern and next-generation operating system. The official teasers, job listings, and leaks have made the update quite a big deal. For example, one job listing revealed that Windows will be getting the biggest overhaul and Microsoft will be modernizing legacy areas of the platform.

According to the leaked build, Windows 11 still use legacy features, including dialog box from Windows 3.1. This confirms that Microsoft is not completely redesigning Windows, but it looks like the company is updating many aspects of the existing operating systems user interface. 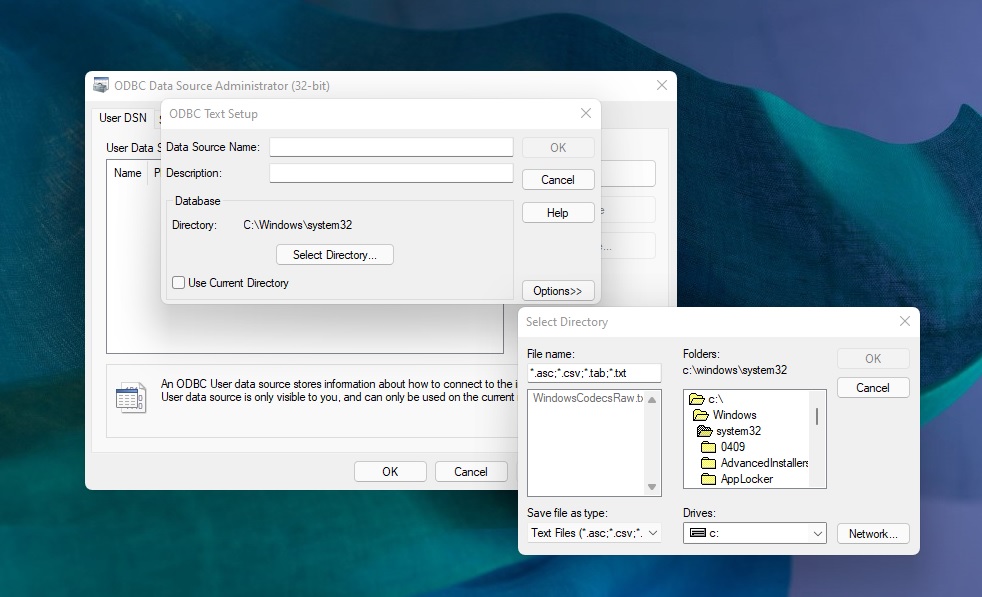 For example, Microsoft has enabled rounded corners and shadow in ODBC Data Source Administrator, one of the oldest legacy tools that allow administrators to connect a Microsoft Access database to an external data source such as Microsoft SQL Server.

ODBC Data Source Administrator tool is apparently getting noticeable UI improvements for the first time since Windows 7. Of course, most people don’t use the OOBC Data Source tool, but this leak confirms that Microsoft has also applied its modern rounded corners treatment to one of the oldest tools. 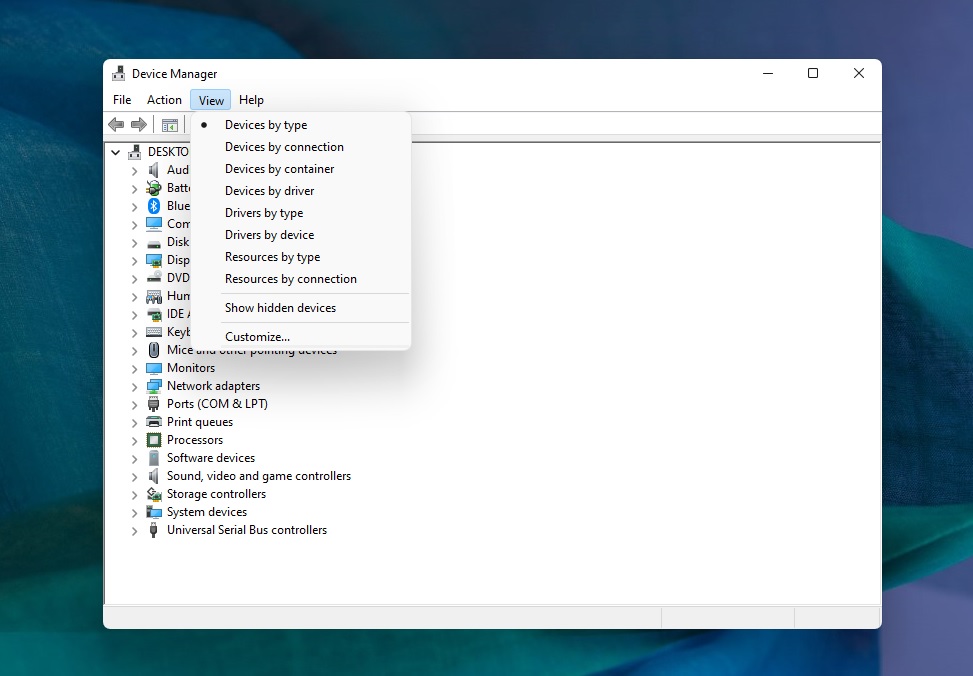 It’s a subtle change, but it’s noticeable and it does seem to improve the overall UI consistency.

As we mentioned at the outset, Microsoft is changing icons too and some of these icons include things such as images of floppy disk drives, networking (chips and modems), globe (internet), etc.

There are new icons and rounded corners for Task Manager too. These icons are part of the Fluent Design revamp, which was previously limited to modern apps such as Windows Store, Edge, and Microsoft 365 apps.