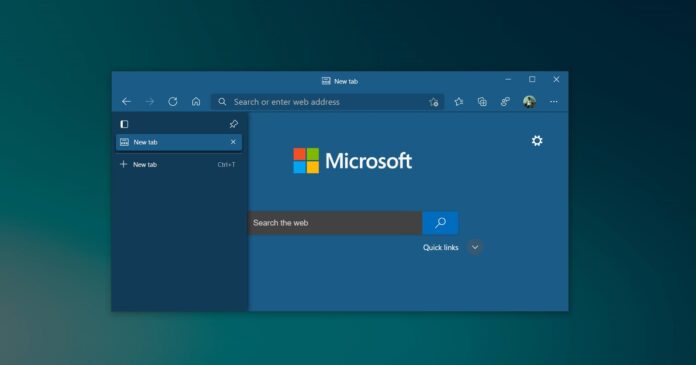 The July update for Microsoft Edge will finally introduce support for classic or legacy Edge’s tab previews feature, according to the updated roadmap. The Dev and Canary builds of Microsoft Edge have already gained support for tab previews, and the feature is set to enter beta development in an A/B test next month.

Tab previews support is Microsoft’s latest attempt to close the gap of the features that were on the old Microsoft Edge but aren’t available on the new Edge.

The last major update to Chromium Edge introduced fancy features and the ability to share tabs with other devices. With Edge 92, Microsoft will add a new minor tab management addition on Windows 10 and macOS that lets you preview an open tab before fully opening it.

The tab preview appears when hovering over tabs. It includes the site’s favicon, page name, and a screenshot of the open content. You can close it by moving your cursor away from the tab strip. This addition is useful for certain users, especially when they have a lot of tabs open.

Tab previews give you a chance to decide whether a tab is worth opening again when you’re looking for certain information, and makes you more productive with improved tab management.

“Tab Preview provides an easy way for you to hover over each tab and see more info at a glance (e.g. site content snapshot, full title, domain) to quickly find what you are looking for,” Microsoft said in a changelog posted earlier this year.

As per the roadmap, the new “tab preview” will begin rolling out to beta users in June and it will be deemed ready for prime time in the stable channel by end of July.

Microsoft has been trying to bridge the gap between the old Edge and the new Edge. The key features have already been migrated, but are some features lost in the move, such as smooth scrolling.

In addition to scrolling, there are features like Fluent Design and Cortana integration that are still not present on the new Microsoft Edge.