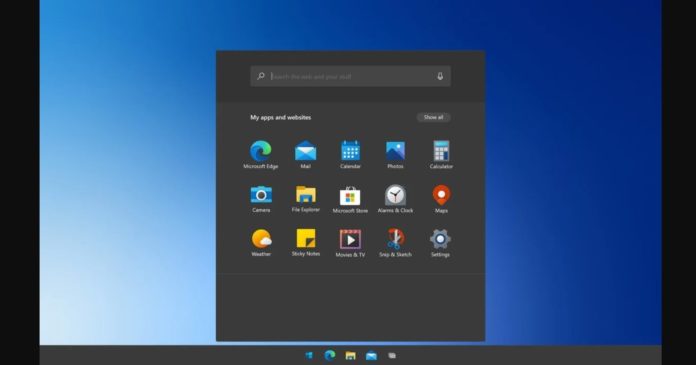 Microsoft first announced Project Reunion at its Build 2020 developer conference and it could be the company’s best attempt to improve the native app experience on Windows 10 by bridging the gap between the two main app development platforms – UWP and Win32.

Ever since the release of Windows 8 and Metro UI, Microsoft has been trying to modernize Windows and its development platform. Microsoft has also tried to convince developers to move to a modern platform and support the Windows Store.

Project Reunion is expected to ‘reunite’ these two app platforms, so developers will be able to easily write apps with all the newest Windows 10 features and touch/modern API support.

What is Project Reunion?

Project Reunion isn’t a new app model and it doesn’t offer a different set of APIs. Instead, it’s supposed to improve the current development experience.

The world of Win32 and UWP are very different. For example, both platforms offer different tools, which makes choosing one platform over the other a decision that developers are more or less stuck in.

For example, if a developer started working on a UWP app and realized it cannot meet their needs, they had to abandon the app. Likewise, if Win32 has been working for developers, there is very little incentive to move to UWP. This is where Project Reunion comes in.

Microsoft wants to close the divide between Win32 and UWP

During Ignite 2021, Microsoft explained that Project Reunion is about bringing the two worlds (UWP and Win32) together so that the divide doesn’t exist.

With Project Reunion, Microsoft is decoupling Win32 and UWP APIs from Windows 10, and taking the APIs that shipped in UWP and making them available to Win32 to “bridge” the gap between the two platforms.

“We chose the name “Reunion” because it is fundamentally about bringing the two worlds together so that this divide doesn’t exist,” said Steve Kirbach, Microsoft developer working at Windows UI team. 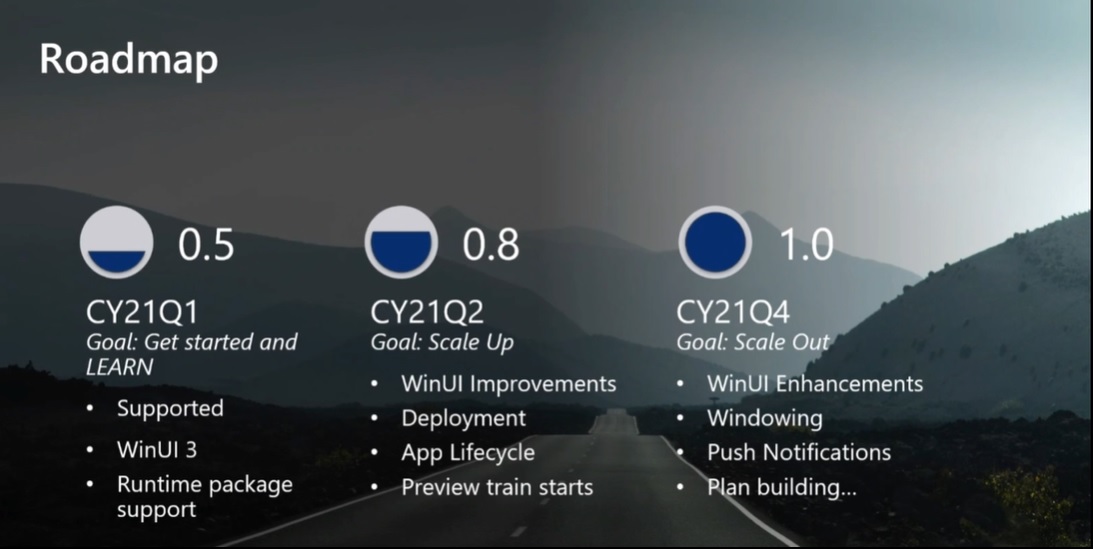 This project is also supposed to enable UWP development features for Win32. For example, apps that devs distribute via MSIX won’t be any different from distributing a UWP app via MSIX.

“We’re also making it simpler for developers who don’t want to distribute via MSIX still use features that require what is known as “package identity” – which is the way the Windows OS is able to show things like Notifications, or allow your app to use the Share target,” Microsoft said.

If the idea works, all platforms (Win32 and UWP) will have access to all features, modern app and touch-ready UI on all supported versions of Windows 10.