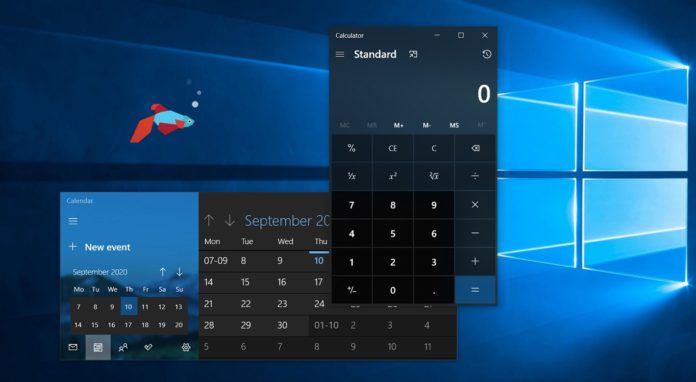 Windows 8 was released with the promise that it would bridge the two worlds — modern and legacy/traditional computing. In addition to your existing Win32 apps, Windows 8 also shipped with the ability to run the modern apps that would offer better multitasking experience on touch hardware.

Many pundits and experts have wondered whether Microsoft’s UWP (modern apps) still have a future on Windows 10.

While UWP is alive and not going anywhere, most customers have formed the general perception that the Win32 ‘desktop’ apps are for advance or real work that they expect from Windows.

Apparently, unifying the mobile-desktop experience is much harder than it looks and Microsoft went off the track.

Windows 10’s modern apps have been in a constant state of “catching up” and the general perception is that these modern apps are “dumbed down” for a shiny appearance.

Microsoft has also focused on bringing new features only to UWP, and the Win32 apps have been in a state of “non-innovation” and developers are left behind with access to the legacy APIs only.

Over the past few months, Microsoft has been trying to clean up the mess by unifying the APIs across the two app models. In fact, Microsoft is also trying to add modern elements to Win32 apps to close the massive divide between Win32 and UWP applications. 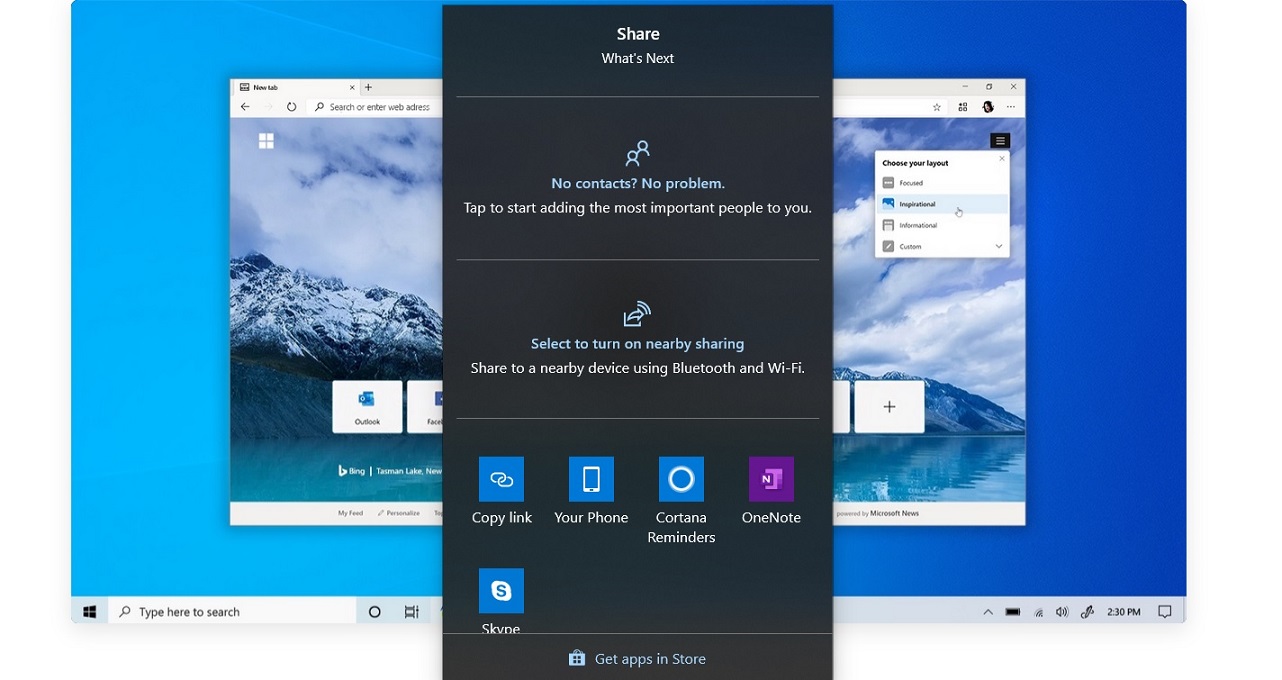 With Project Reunion, Microsoft says it will unify access to existing Win32 and UWP APIs, and decouple them from the operating system. As a result, you can finally expect the “modern features” in traditional desktop apps, including access to Windows 10’s built-in share panel.

Microsoft has now confirmed that it will introduce a “unified windowing space” for UWP and Win32 apps. This will allow developers to adopt APIs that can provide consistent windowing experiences across UWP or Win32 apps.

“We also want the windowing model to be fundamentally the same so that we create a familiar way of working for developers regardless if you chose UWP or Win32 as your application model,” Microsoft said.

As part of the Project Reunion, Microsoft says Windows 10’s windowing APIs will be accessible to developers regardless of the process model (UWP or Win32). This move will allow Microsoft and developers to create apps (UWP or Win32) with the same set of features and APIs. 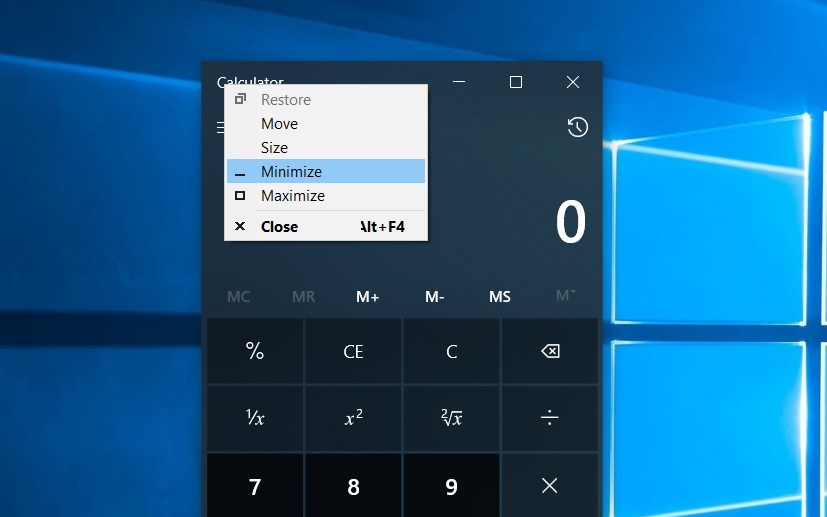 With Project Reunion, Microsoft will allow developers to have the power of Win32 windowing at their disposal and the company will still provide unified APIs that can improve consistency across apps.

In simple words, both UWP and Win32 apps will finally have access to all the layers of the new windowing APIs. This move could address the consistency problem, fix the windowing experience of UWP apps, and unify the two app models.