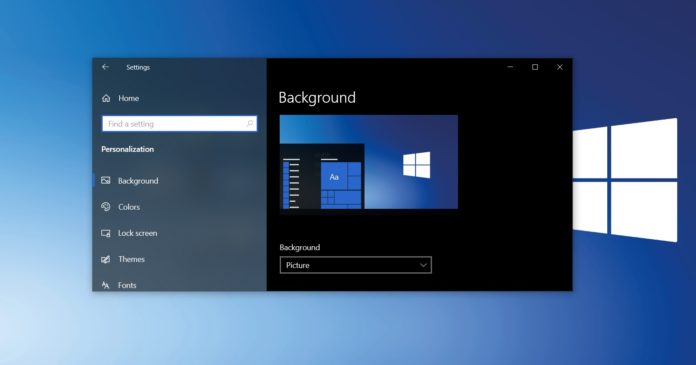 Users of Windows 10 are finally joining the Google dark mode party. Based on our testing, it’s been confirmed that Google dark mode is now slowly rolling out to desktops running Windows 10, though you might not have it just yet if your device is not included in A/B testing.

It appears that only “a small percentage of users” can activate dark mode for Google Search. At the moment, it looks like the users need to be running Chrome 76+ on Windows 10 version 1809 or newer to be able to see it.

Google has been testing dark mode since the end of last year, though it still hasn’t made its way out to everyone yet. If it’s available for your browser session, it should be under the “Preferences” page of Google account.

If you’re lucky, you’ll also see a notification for the dark mode on Google Search results, as shown in the screenshot below.

On the preferences tab of Google account, you can change the theme between ‘Dark’, ‘Light’ or ‘System Default’. The default option is ‘System Default’, which makes Google Search respect the app theme settings you’ve set in Windows 10. 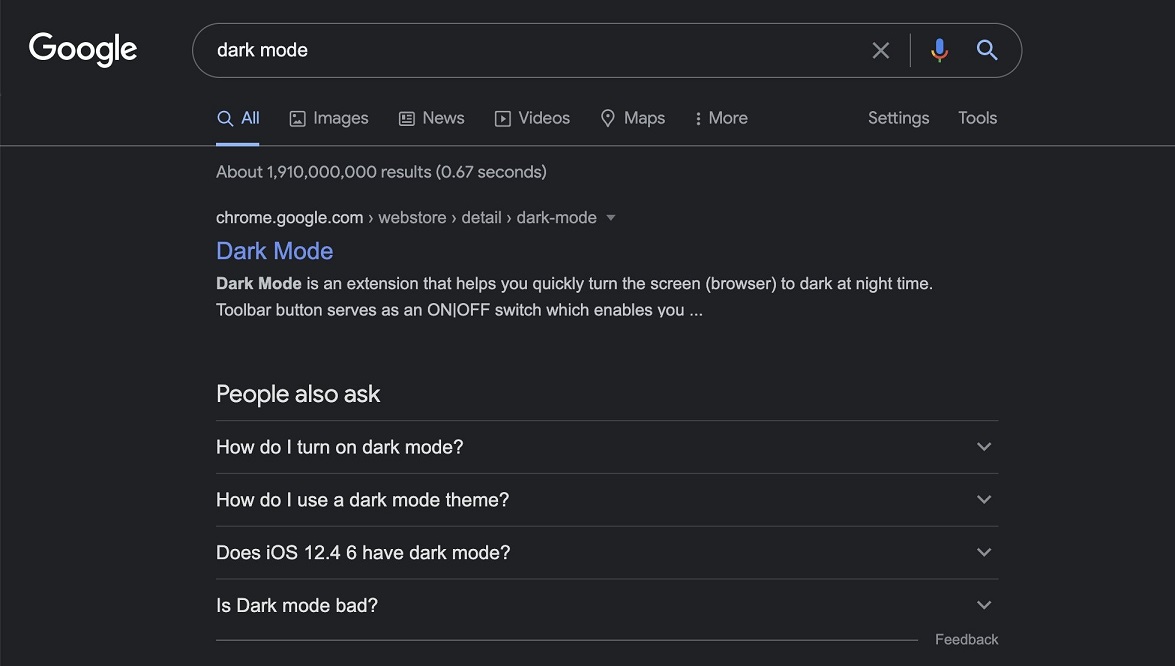 This should come handy if you prefer apps that follow an OS-based dark mode trigger.

According to Chromium commits, Google is testing new dark mode styles for the upcoming tab search feature. After the update, selection or hover colours will now match Omnibox colours to address the dark mode consistency issue.