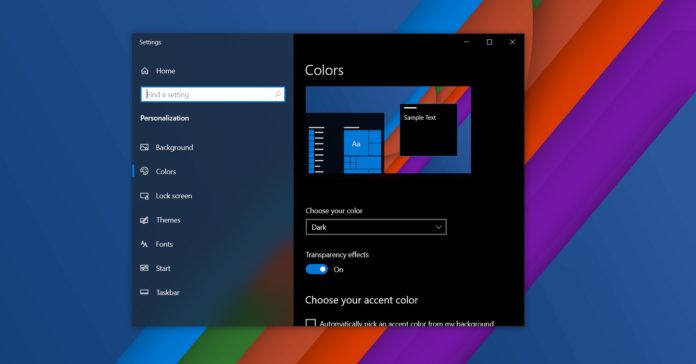 YouTube’s dark theme, often referred to as YouTube’s dark mode feature is a setting that replaces the app’s default white layout with a dark look. After a new server-side update, YouTube website finally respects the system-level preference on Windows 10.

In 2018, Google announced a dark theme for YouTube on desktop and mobile. The dark theme of YouTube is more of a dark grey colour rather than a straight black, which looks great on devices with AMOLED panel, such as the Surface Pro X and Galaxy Book.

This dark theme is set to off by default, with users given the option to “Turn on” the dark appearance from YouTube’s settings. After today’s update, the web version of YouTube for Windows 10 now follows the user-set device theme if you use Google Chrome. 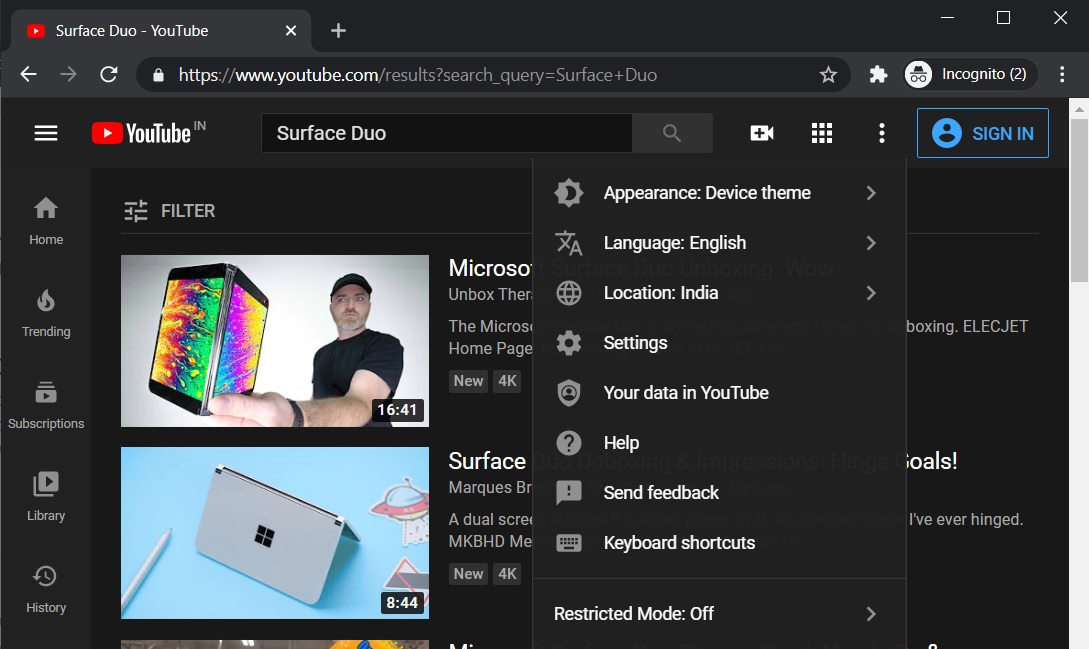 This feature is already available in YouTube app for Android 10 and it apparently results in a uniform experience for users. The “Light theme” option is still available and it lets you force light theme on YouTube when Windows 10 itself is in dark theme.

You can choose the “Use device theme” under the three dots menu > appearance> to get the website to respect Windows 10’s system-level setting.

To have the YouTube site obey your dark theme preference, you will have to make your way to the Windows 10’s personalization settings. In personalization page, you need to tap on ‘Colours’ option, and you will be able to choose from three options: “Light”, “Dark”, and “Custom”.

It appears that a server-side switch is involved in the rollout of YouTube’s new feature. That said, it shouldn’t take too long for the new feature to show up on all devices running Windows 10.