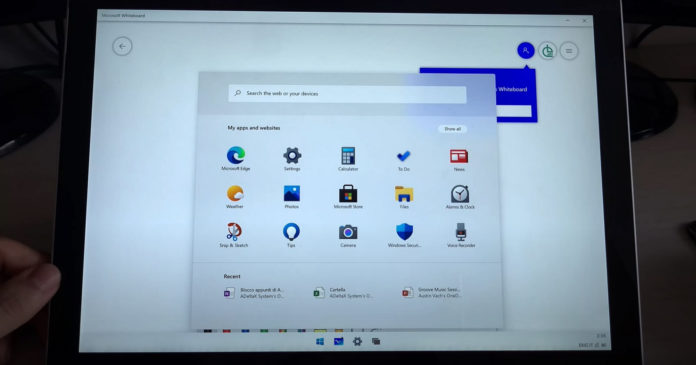 Windows 10X was originally meant for dual-screen Intel-powered devices, such as the Surface Neo and Intel Tiger Rapid. That was certainly Microsoft’s original plan, but Panos Panay has already confirmed that the tech giant now intends to bring the operating system to traditional laptops.

The latest report from the rumour mill is that Windows 10X might be on track for release between March and June. We also recently heard that Windows 10X could be unofficially installed on existing hardware, which includes the Apple M1, Surface Go and even Lumia smartphone.

Windows 10X has now been installed successfully on a Surface Pro 7 by a developer who goes by username ADeltaX.

The developer pulled off this feat after porting the existing drivers to Windows 10X and then enabled support for essential features, such as Windows Hello and camera. 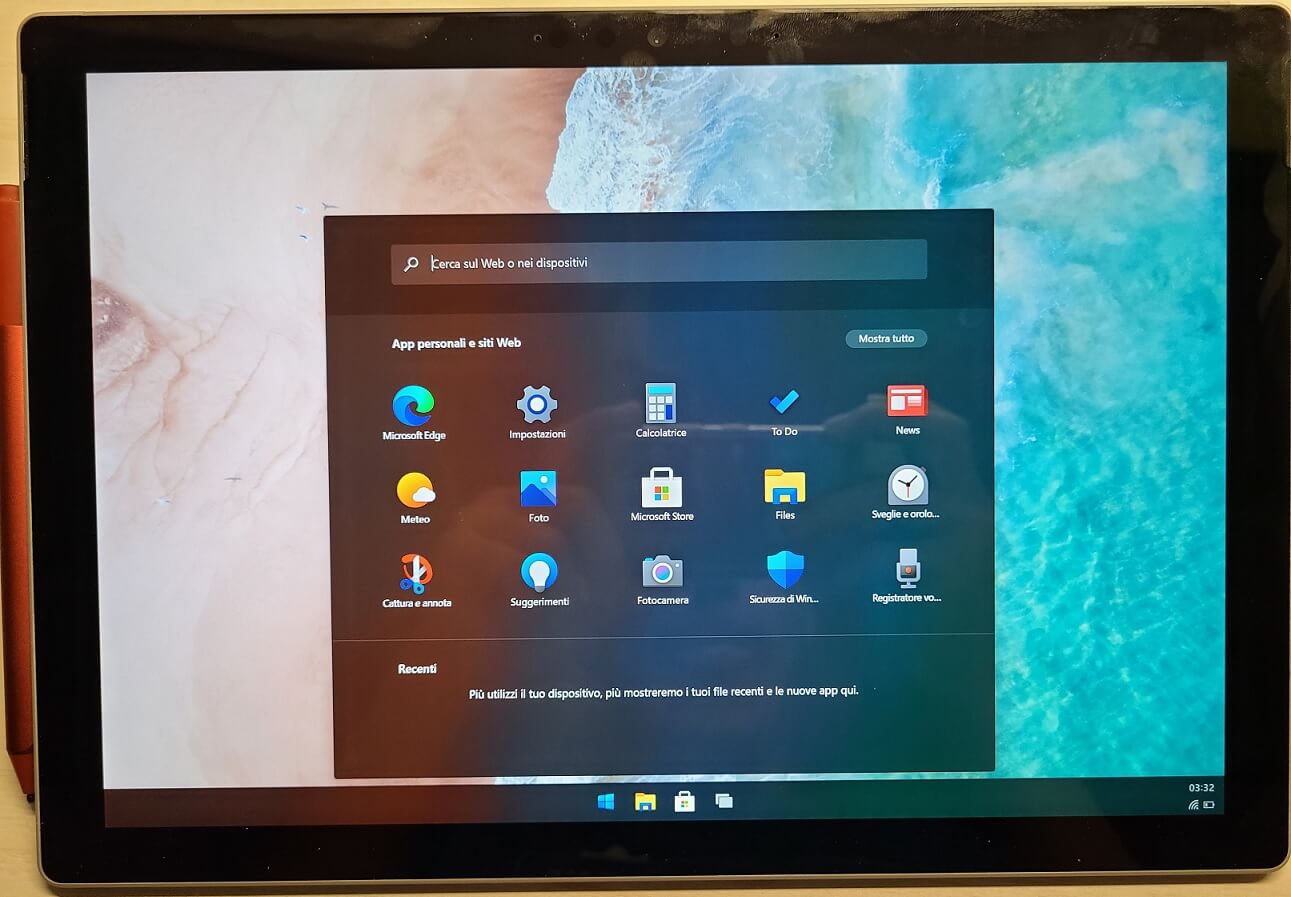 The developer installed the version of Windows 10X that was recently leaked online and there are some rough edges, but it appears to be running smoothly. As you can see in the video below, Windows 10X will support UWP and PWA apps only, and Microsoft is also introducing new touch gestures.

Windows 10X appears to be faster than Windows 10 and it works better on touch hardware too, thanks to the fluid touch gestures and animations.

It’s certainly interesting to see Windows 10X already running on a Surface Pro 7, and it looks like the operating system could be installed on any device, including Lenovo ThinkPad. It’s clear that the OS wouldn’t be limited to any particular configuration, at least unofficially.

However, there’ll be some challenges. For example, drivers for some essential features, including the touchpad and camera might not function correctly on all devices.

Remember that Windows 10X won’t be offered for download on existing devices, which means it’ll ship with new devices only.