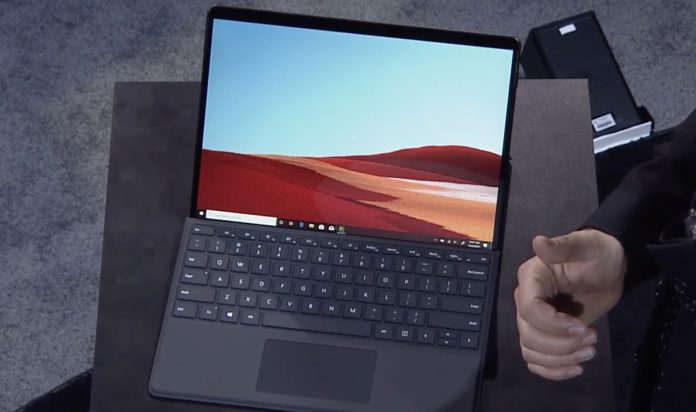 With the release of Windows 10, Microsoft has instituted a modern Settings interface to help users customize the default configuration. In general, the Settings app interface is adequate for most user’s needs and Microsoft is now planning to make the Control Panel replacement even better.

In the fresh preview builds, Microsoft is experimenting with a new feature called ‘User cleanup recommendations’. This can be found in the Storage Settings and it basically allows users to find unnecessary or unused files.

Likewise, Microsoft is also bringing the ‘Archive apps’ feature to the Settings app. This was first spotted in preview builds earlier this year, but the option was removed for some reasons and Windows 10 Build 21277 has finally reinstated it.

Windows 10 Settings app is finally getting a new battery monitor with complete information about your screen activity and more. 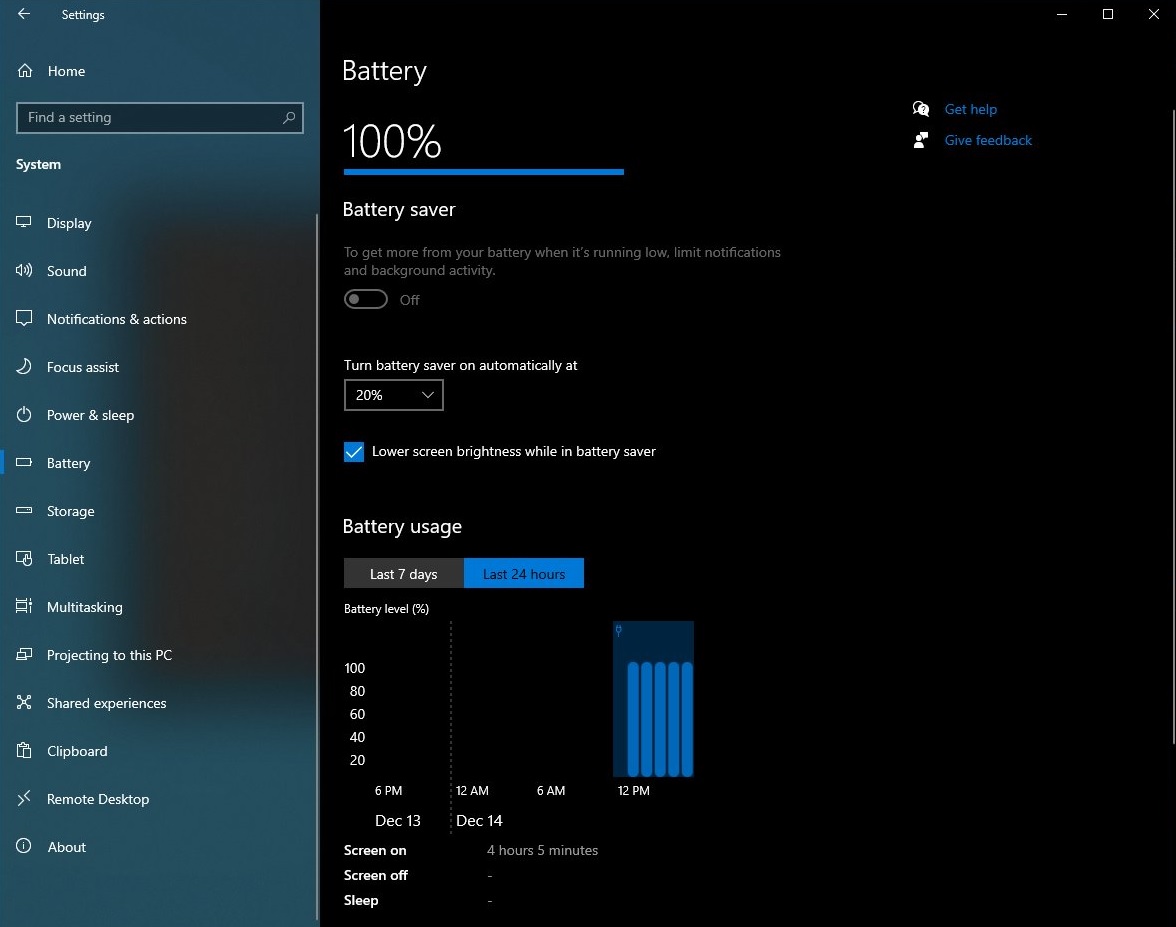 As you can see in the above screenshot, Windows 10 will also get support for battery usage graphs for your activities in the last 24 hours or 7 days

Microsoft is experimenting with improved Taskbar customization settings. As part of the next update, Microsoft will be moving some options from the Taskbar context menu (right-click menu) to the main Settings app.

Various important options (Task View and Search box) will move from the context menu to the Settings. This will simplify the experience, but it will also prevent users from customizing Taskbar on non-activated Windows 10 machine.

Windows 10’s default lock screen is getting a new feature that will use the accelerometer on your device to rotate the background wallpaper.

In the latest preview builds, references to the Windows Sets feature has been spotted again. This isn’t the first time we have seen such references and it again suggests that Sets could still become a reality.

For those unaware, Windows Sets is a tab-based interface for app windows and it was previously tested with Windows Insiders in 2018. Sets feature was supposed to allow users to group certain apps and navigate between them in the same window, and add tabs to the File Explorer

Microsoft originally said that the feature would come back in future, but rumours suggested that the idea has been scrapped.

Microsoft was also planning to launch a feature called ‘Timeline with location’. This could have allowed Windows 10 to use Cortana service on PC and phone to display location details with what’s on your timelines.

Since the Cortana app has been discontinued on Android and Timeline has been removed from Microsoft Launcher, it’s likely that Windows 10 Timeline won’t get support for cross-platform locations.