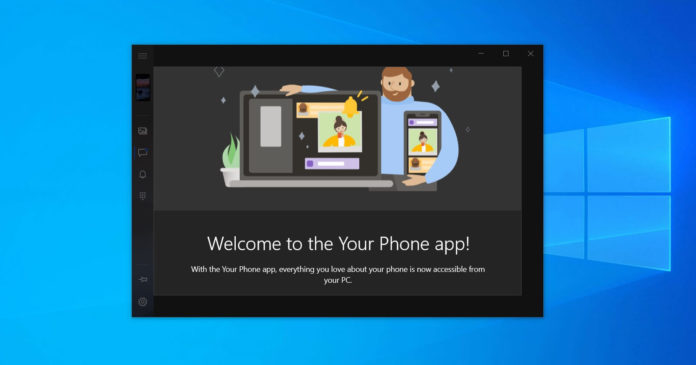 Android apps support for Windows 10 is likely to arrive in the second half of 2021 as part of the major Windows 10 21H2 upgrade.

Project Latte will allow developers to convert their Android apps into MSIX format, which is a Windows-only package format that provides a modern packaging experience.

As you may know already, anyone can take the Android Open Source Project (AOSP) code and make their own version of Android or can use it as the basis for their own services or platforms.

In this case, Microsoft is planning to take the Android subsystem and Android Runtime to translate the app’s bytecode into native apps for Windows 10.

Developers will be able to submit their converted MSIX package in the Microsoft Store, but there’s a catch – the converted apps will lack support for Google services.

Google services are very handy, but most apps don’t have to use them. Android subsystem is enough to run all Google APIs independent mobile apps and Microsoft might allow developers to replace Google Maps, Gmail, Calendar, and other services integration by its own products, such as Windows Maps and Outlook.

If the top Microsoft leadership approves the project and it meets the company’s internal expectations, Windows Store would soon see Android apps available to run, alongside UWP, PWAs and converted desktop apps.

However, apps sideloaded by users manually may not work correctly. This is because Microsoft is using some kind of compatibility layer and developers will be required to recompile their apps using a ‘software solution’ offered by the tech giant.