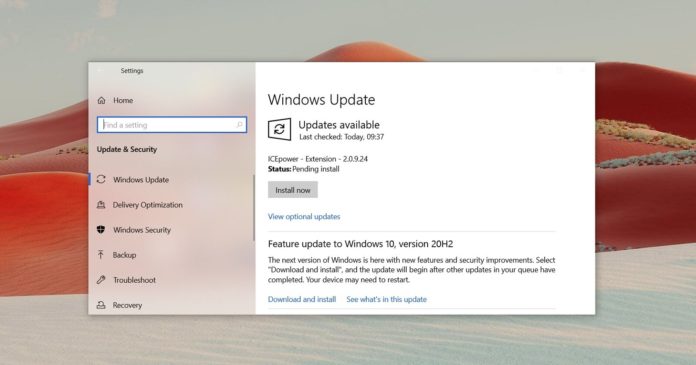 Just a few weeks after Microsoft rolled out its latest Windows 10 version 20H2, the company has issued two separate warnings and is recommending users to roll back to the previous version of Windows if they get Blue Screen of Death error or forced reboot warning after sign in.

This move comes after users reported that recent Windows 10 updates are behind the infamous Blue Screen of Death (BSOD) errors. After analyzing the feedback from early adopters, Microsoft identified two issues in both Windows 10 version 2004 and version 20H2.

In a support doc, Microsoft noted that a compatibility issue with Windows 10 feature update will result in a Blue Screen of Death error with the following error code:

Microsoft and Intel have found compatibility issues with some NVMe Solid State Disk (SSD) drives. The company has already applied a compatibility hold to block the upgrade on affected systems. 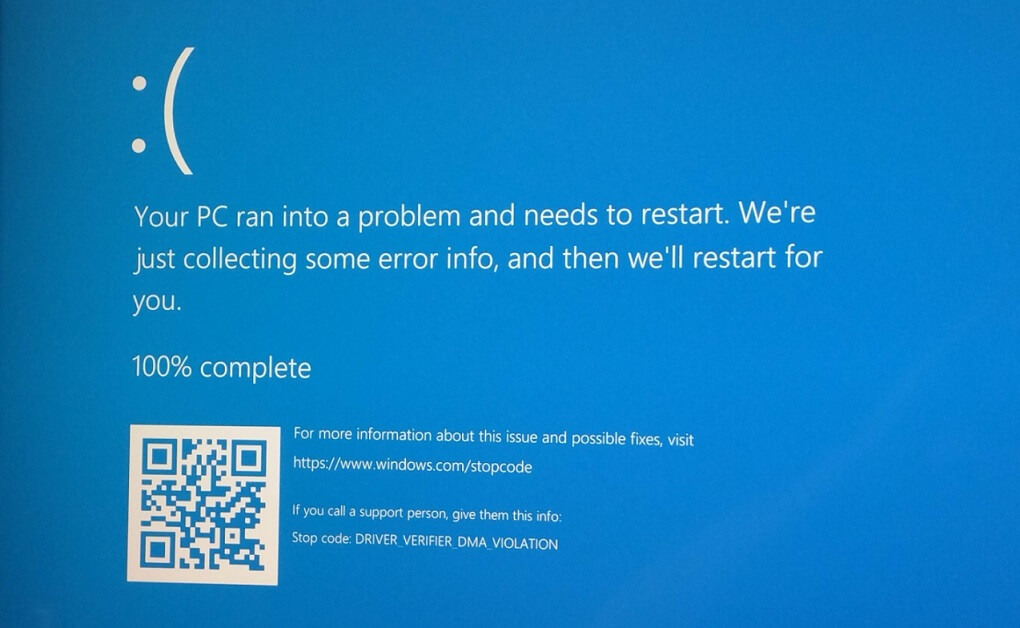 The forced installations appear to be causing the ‘Blue Screen of Death’ errors, and other problems such as endless system reboot loops or system performance freezes.

If you have a device where the update is not available via the Settings, it might be best to avoid Media Creation Tool and similar programs for the time being. If you are still concerned about the updates, then you can always turn off automatic updates in Windows 10 and wait until Microsoft has fixed the problems.

You would need to manually uninstall the update and rollback to the previous version of Windows if you’ve already upgraded the device and you’re now getting blue screen errors.

In a separate support document, Microsoft has acknowledged another bug whereby Windows 10 would randomly ask you to log out and forcefully reboot some systems due to an issue with two features: Local Security Authority Process and MMC snap-in.

If you’re affected, you will receive a message telling you to reboot the PC. The message will reappear even after you follow the steps and restart the device or logout from your Microsoft account.

Microsoft says the problem is primely experienced when users try to access the sign-in options settings app page. Microsoft has already applied a compatibility hold on affected devices, but you’ll need to manually remove the update if your device is affected.

Of course, this isn’t the first time a Windows 10 update has run into problems. Only last week, Microsoft acknowledged and patched black screen bug in Windows 10. At the same time, the company admitted that browser data loss is not getting fixed anytime soon.