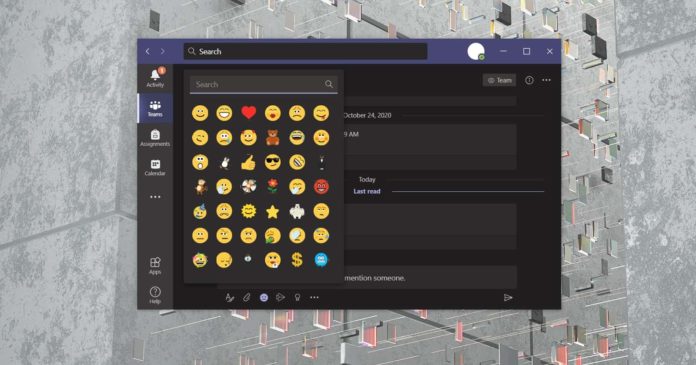 Managing active meetings could be about to get a lot easier after Microsoft Teams new update, which should begin rolling out to everyone in the coming weeks.

Microsoft is making it easier for presenters, organizers or educators to manage Teams active meetings with a new option called “meeting options”.

With this new feature, organizers can view and update meeting options without leaving the active meetings. As you can see in the screenshot below, new meeting options can be accessed easily and it will allow users to manage their meeting options during a meeting. 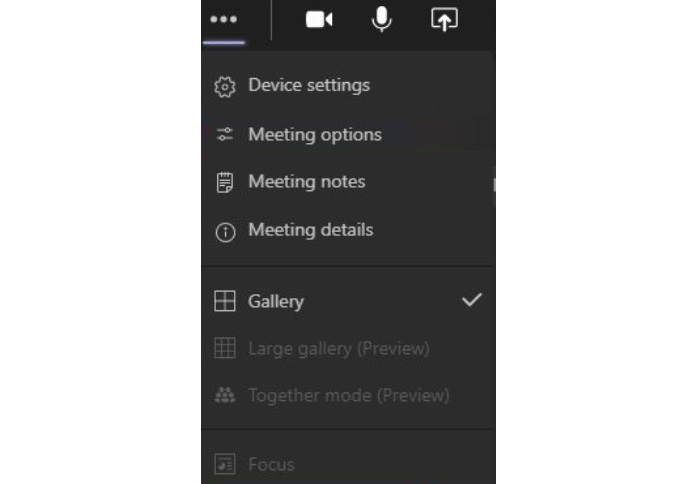 This screen will allow you to manage the following options:

The feature is already rolling out to some users, but the roadmap suggests most users will receive it in November.

It is worth noting that these meeting options are already available during the initial setup screen, but the latest update will allow you to access these options during the meeting on the right sidebar. 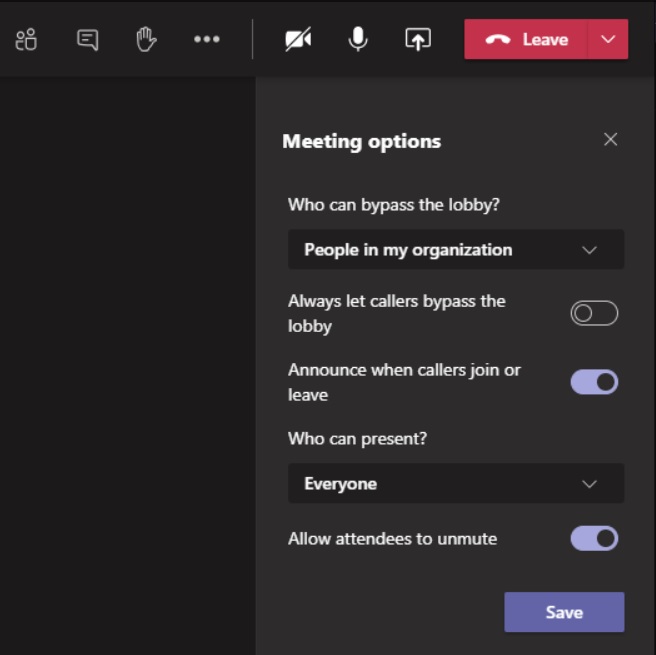 In addition, Microsoft is rolling out another feature called “Full screen” mode that will expand the meeting window to cover the entire screen of your desktop. On Windows 10, Microsoft will hide the title bar and taskbar.

Microsoft is adding new features at a steady pace and you can also expect other improvements in the latest update, including the ability to safely switch devices in active meetings and a new option to create engaging Teams polls using Microsoft Formes.

Other new features announced by Microsoft at this year’s Ignite conference will also begin rolling out to users in the coming weeks.