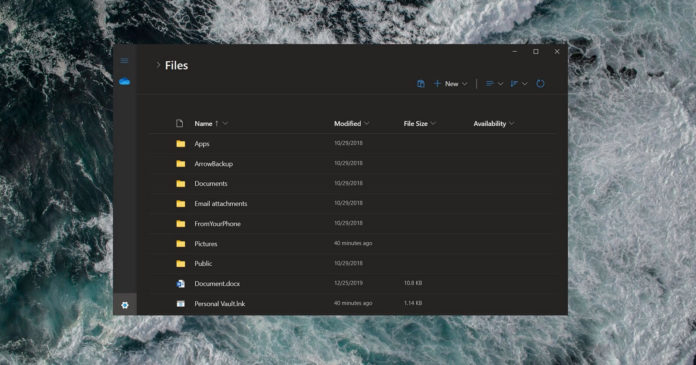 Windows 10X will first debut on new single-screen devices in the spring of 2021, but your current device will also get new features from Microsoft’s modular OS. As we reported in May, Windows 10X features could be making their way to Windows 10 sooner than expected and it’s already happening internally.

Microsoft is currently gearing up to let users in the Windows Insider program try out the Windows 10X features, but some lucky testers are already able to access the hidden features.

Microsoft is now planning to release a new Windows 10 update with a new OOBE (out of the box experience) that completely changes how you setup your device.

This new experience is being ported over from Windows 10X and the UI is based on HTML and CSS code. In other words, the new OOBE screen is web-based and Microsoft should be able to update it more frequently. 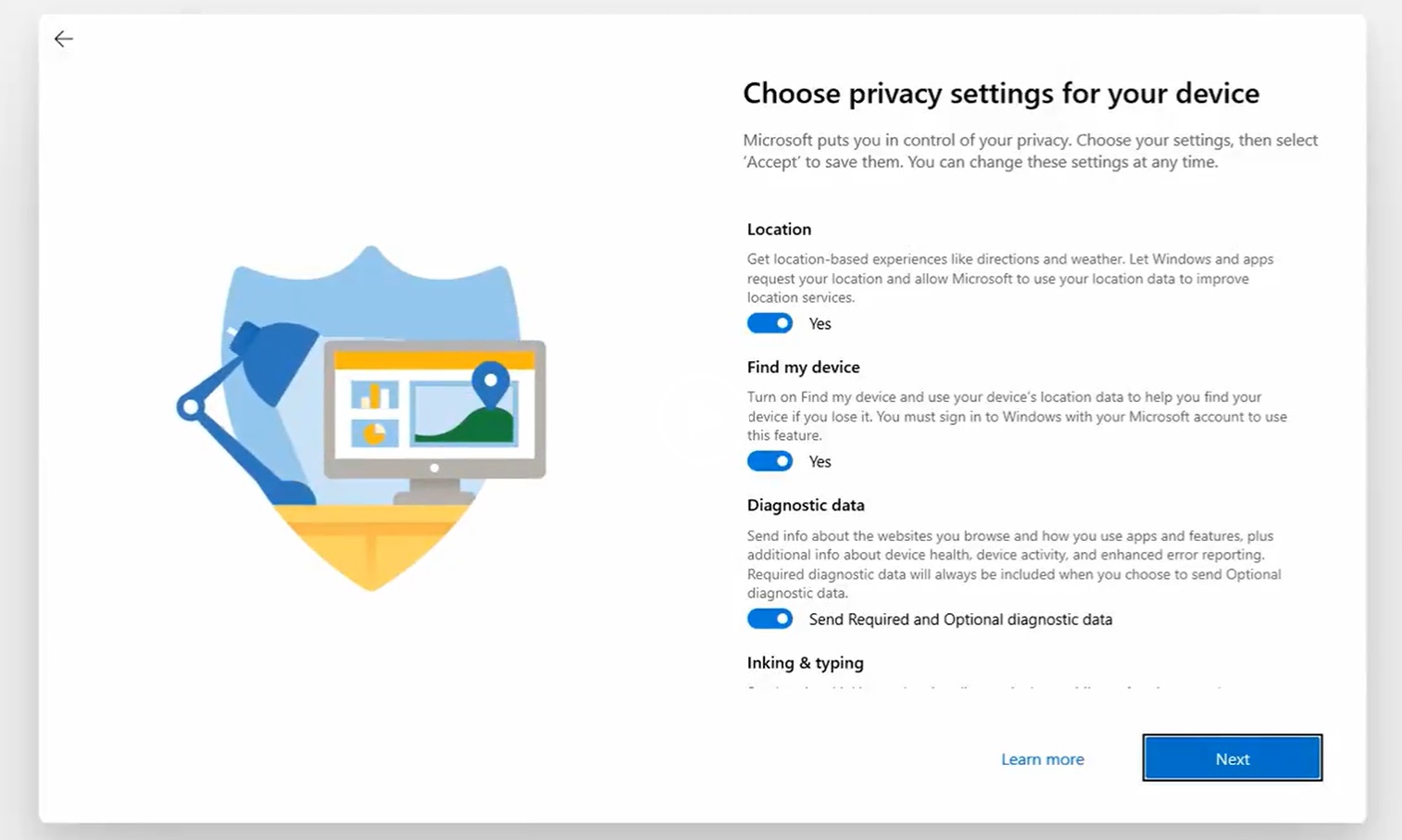 Currently, Windows 10 comes with an old-fashioned setup experience that forces you to use Cortana and Microsoft services.

The current experience, which is in blue aesthetic, is not very user-friendly, but Windows 10X-based OOBE screen ditches Cortana and offers a traditional window-based reading experience.

This means that you don’t have to wait for Cortana to finish talking and promoting Microsoft services. In the new setup experience, you can configure Microsoft’s tools, select your account preference, customize privacy settings, and enable Cortana. 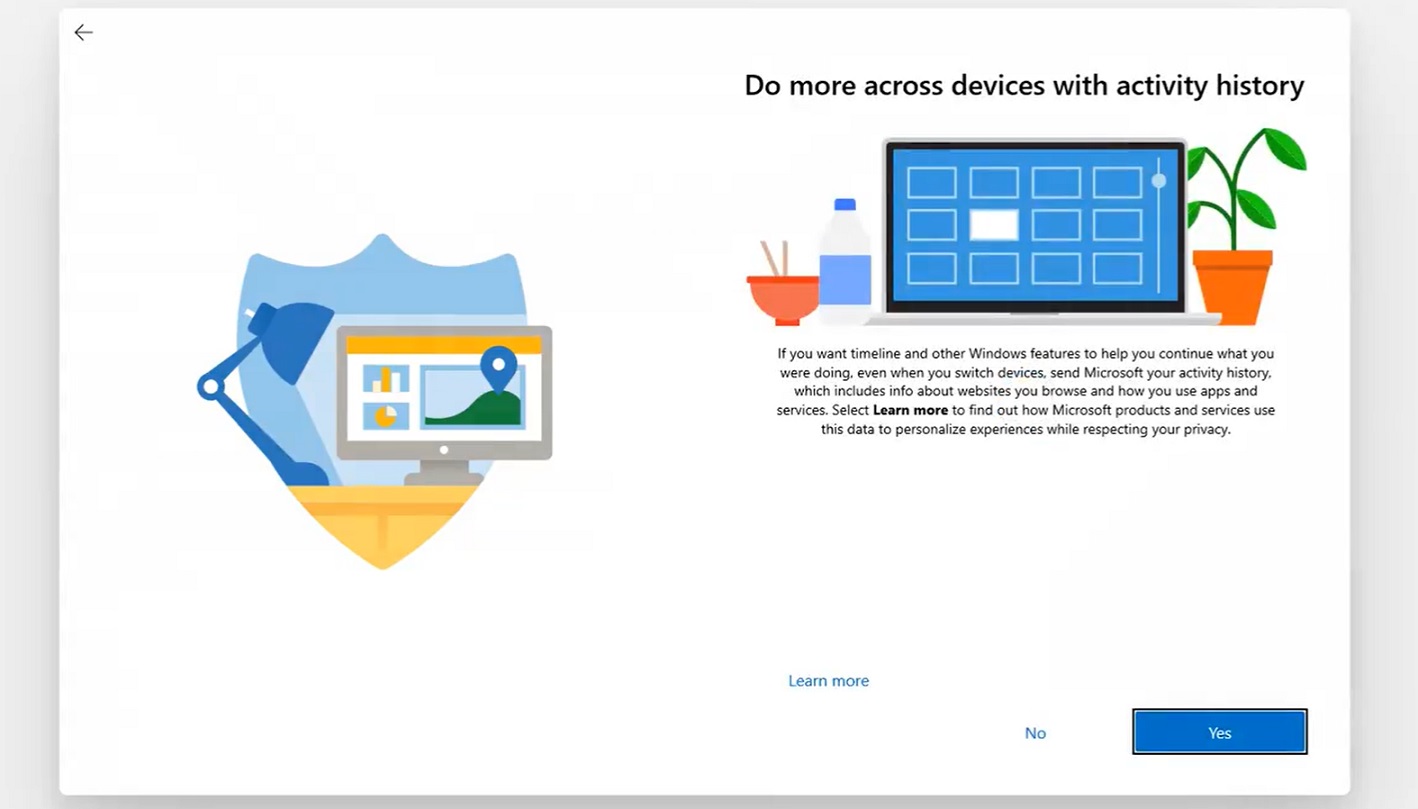 As you can see in the above screenshot, the new OOBE window itself is white, but Microsoft is also working on a dark variant. This new window UI is adaptive and it will adjust to different form actors, including dual-screen devices when they’re available in the market.

As we mentioned at the outset, this is just the beginning and more Windows 10X features could be making their way to Windows 10 next year.

For example, faster Windows updates experience is also said to be coming to desktops soon, which could mean that you’ll be able to apply Windows updates in a matter of minutes.