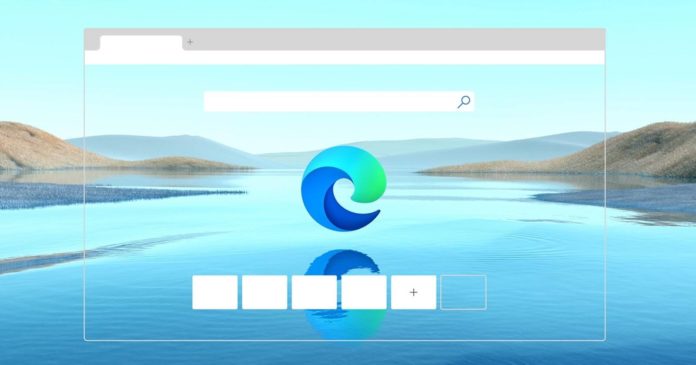 With the start of October 2020, market share reports have started to come in and these reports finally bring encouraging news for Microsoft. New data from NetMarketShare shows that people like the Chromium-based Edge and they’re slowing migrating to Microsoft’s new shiny browser.

It appears that the browser is finally gaining traction among users as Edge now holds nearly 8.9% percent of the market and rise in the adoption comes at expense of Mozilla Firefox.

Of course, Edge is still far behind Chrome’s 69.94 percent and it’s unlikely to get closer to Google’s browser anytime soon, but it’s impressive that Edge climbed to second place and is boldly maintaining its position.

Microsoft Edge’s numbers would likely be even higher after the launch of Windows 10’s October 2020 Update later this year. Currently, new Edge is being offered via a Windows Update and manual download, but that’s going to change soon.

Microsoft has said that the new version of Edge will replace Edge Legacy and Windows 10 October 2020 Update will ship with the new browser for the first time.

In addition, Microsoft has also announced that it will stop servicing the old Edge browser in March 2021. By the second half of 2021, most users will have the new Edge installed since it will be pushed through October 2020 Update or newer and standalone Windows Updates.

The new Edge is a great browser, but there are a number of old features currently missing from the new browser, one of them being annotation support. 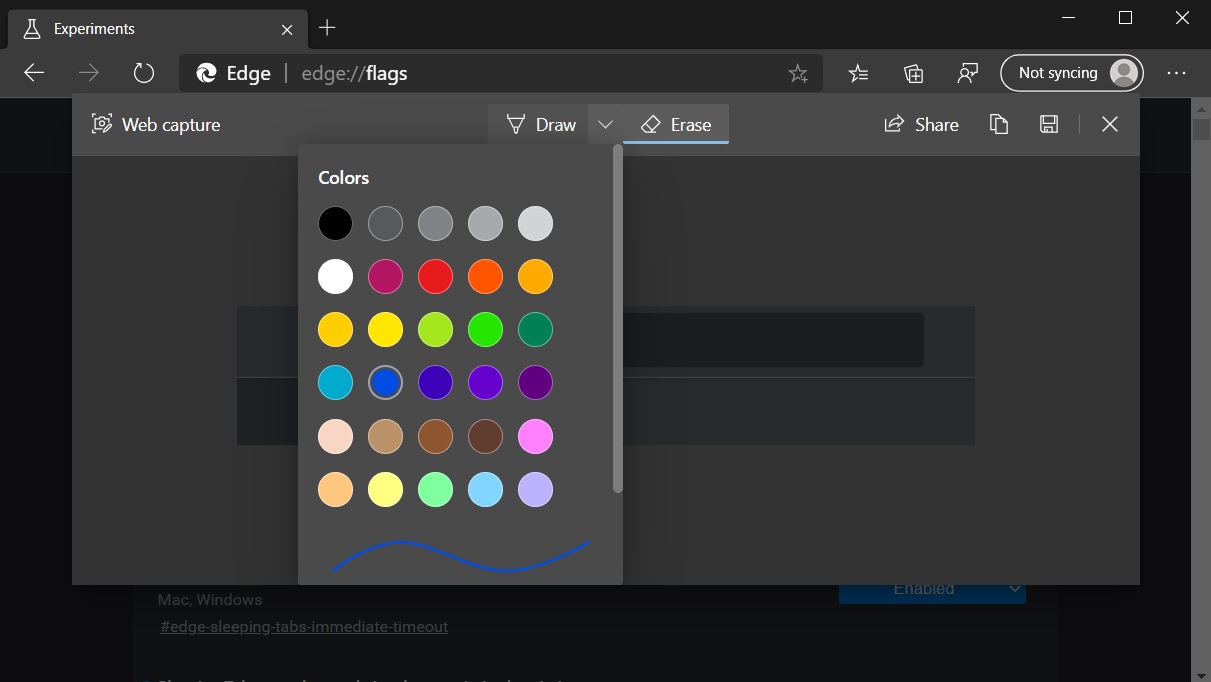 Fortunately, Microsoft is said to be working on some new features for Edge, including vertical tabs (set tabs aside-like feature) and web capture with annotation support.