Microsoft has begun rolling out its Windows 10 May 2020 update to some PCs, mostly the new hardware and devices with the necessary drivers. You can try to force the upgrade on your PC, but you might run into some hiccups including Blue Screen of Deaths during or after the installation.

Users and Microsoft confirmed that the Windows 10’s May 2020 Update could lead to Blue Screen of Death if you force it on a PC with older drivers.

There will be other problems for some people with unsupported device drivers or hardware, as there always are with these big updates.

While Microsoft says it has already blocked the update on affected computers, you’ll be able to force it manually with Media Creation Tool and similar applications. If you force the update on unsupported hardware with driver compatibility issues, you’re likely to run into serious issues including Blue Screen of Death. 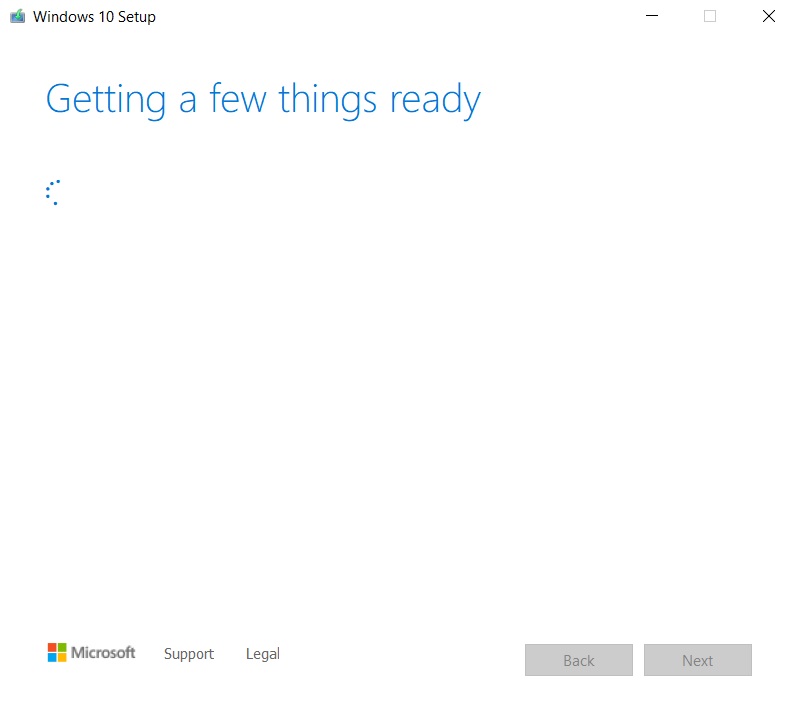 “Updating to 2004 broke my system. My display went black and the only way to see the system is a remote desktop and control it from there. Tried reinstalling drivers, but on boot, still a black screen. I can only enter using remote desktop. Ultimately had to restore from image,” one user wrote.

One user from Australia told us that Windows 10 May 2020 Update crashed their computer with Blue Screen of Death error because of a Samsung RapidMode driver.

These are few examples of what could go wrong if you don’t update your drivers before installing Windows 10 May 2020 Update. Personally, I’ve had a lot of these issues including broken Windows Search on my primary system after I manually forced the update with Media Creation Tool.

If you’ve issues with Windows 10 May 2020 Update, a clean install is the ultimate troubleshooting technique, which could eliminate performance or compatibility problems caused by device drivers, third-party software, configuration errors, registry tweaks, and systems settings.

You can clean install May 2020 Update manually by downloading the ISO image from Microsoft. Or you can also use Windows 10’s new Cloud Reset, which lays down a completely new copy of Windows 10 and fresh system files are downloaded from Microsoft servers. 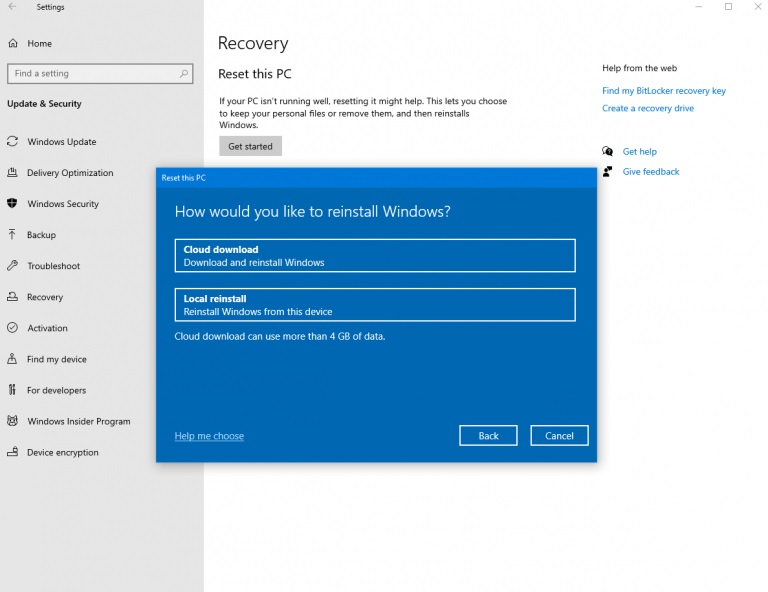 This process will also remove third-party drivers or software that might be causing problems.

To start, go to Settings > Update & Security > Recovery. Click ‘Get Started’ under the ‘Reset This PC’ and then select Cloud Download.

When you clean install Windows 10 or use Cloud Recovery, your PC that starts from a good state, with the default Windows 10 configuration tested with your hardware and it includes necessary drivers.

Fortunately, recent Windows 10 feature updates including November 2019 Update have gone much better than the October 2018 update. May 2020 Update won’t be a disaster for the majority, thanks to the extensive testing by Micorosft.