At Build 2020 developer conference, Microsoft tantalized developers and consumers with a wide range of announcements for Windows 10, Microsoft Edge, Linux, and more. Here are some of our favourite features announced for Windows 10 operating system so far.

Universal Windows Platform (UWP) and Win32 APIs currently live separately on Windows 10. During Build 2020 dev conference, the company announced Project Reunion to merge both these APIs under one umbrella.

Microsoft is also decoupling Win32 and UWP APIs from the operating system and Microsoft will make sure that these new apps or upgraded apps will work across supported versions of Windows 10.

Microsoft says that users will have access to all features of Windows 10 even on older and supported versions of the OS.

Microsoft has officially released the first major version of Windows Terminal for Windows 10 after beta testing the features with users in 2019. 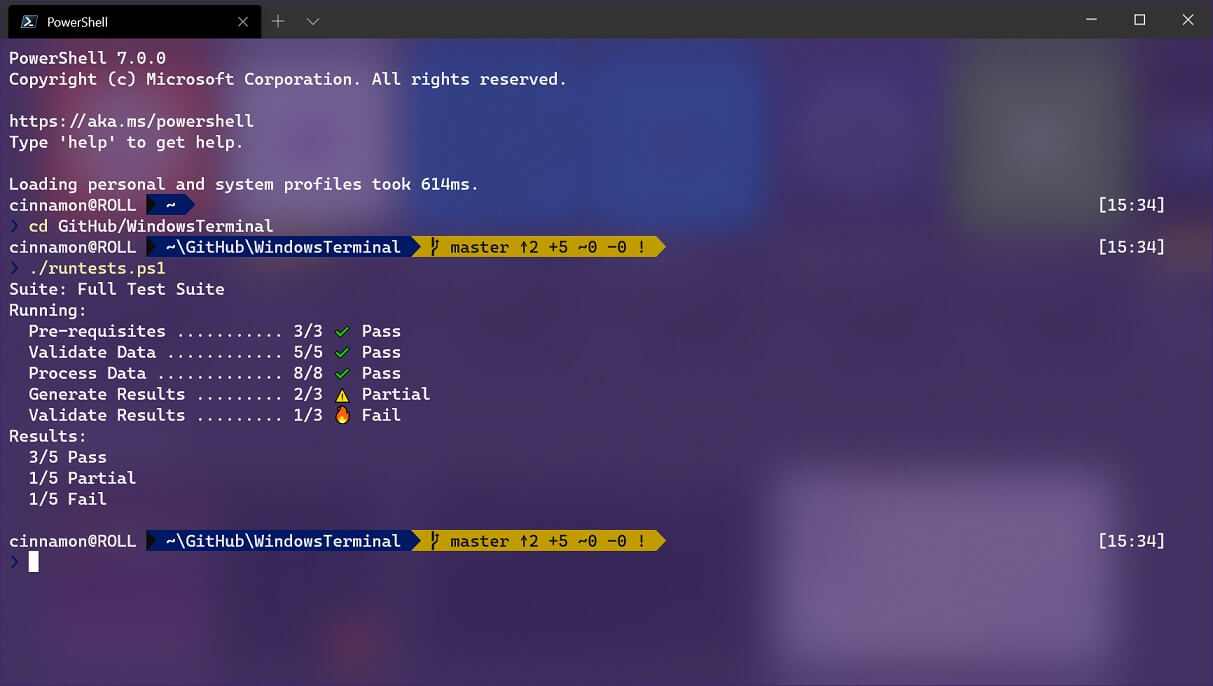 Windows Terminal has evolved a lot since its first preview release in June 2019 and it has received massive improvements during this whole time.

Windows Terminal 1.0 is now getting support for GPU accelerated rendering, which allows you to get everything done faster.

The update also adds support for Microsoft’s own Cascadia Code font. The new fixes to tabs and panes UI should improve the overall experience if you use multiple windows of Command Prompt, PowerShell, and other command line applications.

Additionally, you can now allow Terminal to automatically create profiles for you when you have multiple command line apps running. Each of the profiles will be uniquely customized for a seamless workflow.

You can download Windows Terminal from the Microsoft Store.

Microsoft’s Windows Package Manager is a new tool that will make it easier for you to install apps on your devices.

Windows Package Manager is pretty straightforward and it can automatically search, download and install the latest version of desktop apps without manual interaction from you. 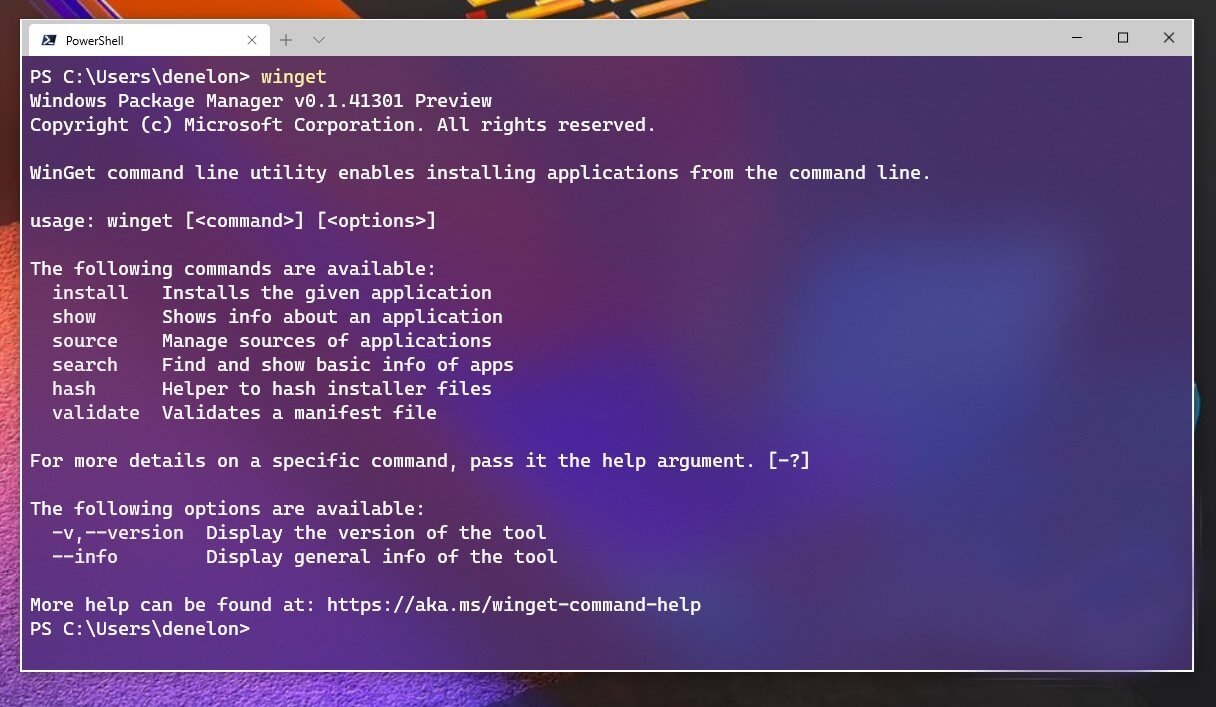 You can also use “search” to search for available packages on the repository. The package manager will come handy to both consumers and IT pros who want to install apps without going through the manual installation process.

The Package Manager can be downloaded from Github.

Microsoft’s PowerToys Search tool is somewhat similar to macOS Spotlight and it allows you to quickly search for apps and files on Windows 10.

It’s worth noting that the performance is actually faster than Windows Search and the search tool also comes with a built-in basic calculator.

In addition to apps, files and folders, you can also search through running processes in PowerToys Run Launcher.

PowerToys Keyboard Remapper also allows you to customize keyboard shortcuts on Windows 10. This can be useful if you need to create your own shortcuts and replace existing functions.

PowerToys update can be downloaded from Github.

Microsoft is also updating Windows Subsystem for Linux to allow Linux GUI apps to run just side by side with Windows apps.

Additionally, Microsoft is working on GPU support for WSL 2 to improve its performance for machine learning and artificial intelligence development, which requires hardware acceleration.