According to a new patent application, Microsoft appears to be working on power transmission improvements for next-generation hybrids, 2-in-1s such as the Surface Laptop and Book lineup. In the same patent application, which was published earlier this week, Microsoft also revealed its plan to improve the repairability score of the products.

In the filing, Microsoft notes that the components of the devices can be replaced with a different housing material from the original housing material to “increase repairability and/or customization of the electronic device”. 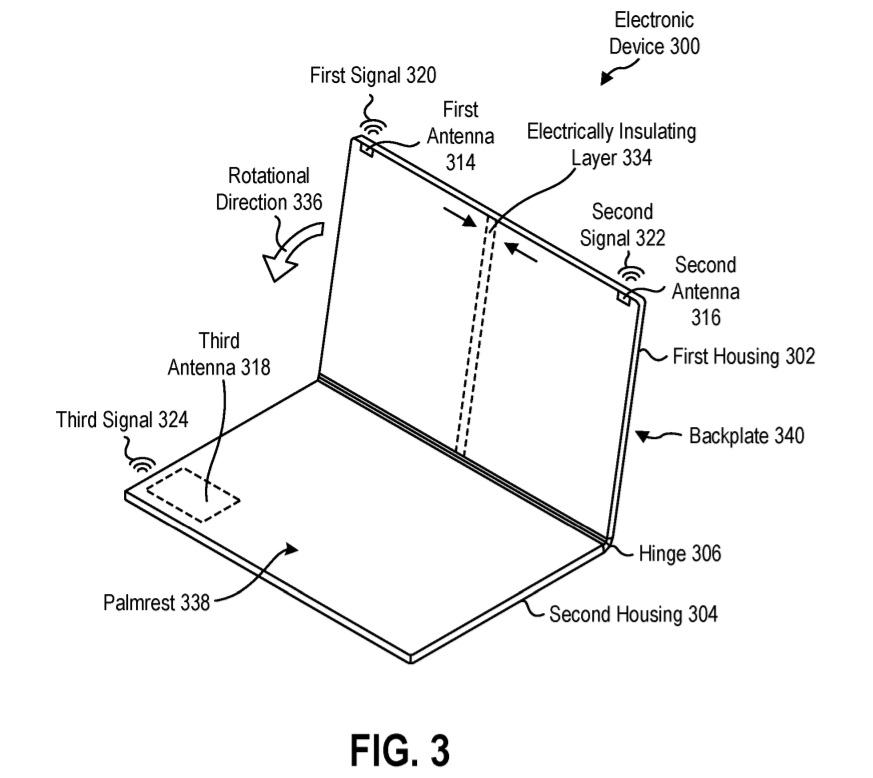 If you replace the portion of the first housing with a different material, the signal strength of wireless adapters such as the Wi-Fi will change.

“It should be understood that references in the present disclosure to replacement, repairs, or modifications to the housing can refer to a portion of the housing, a layer of the housing, the entire housing, or any instance where the housing material in the transmission path changes,” Microsoft writes.

To improve the repairability score and Wi-Fi performance, the patent from the company has proposed the following solution: