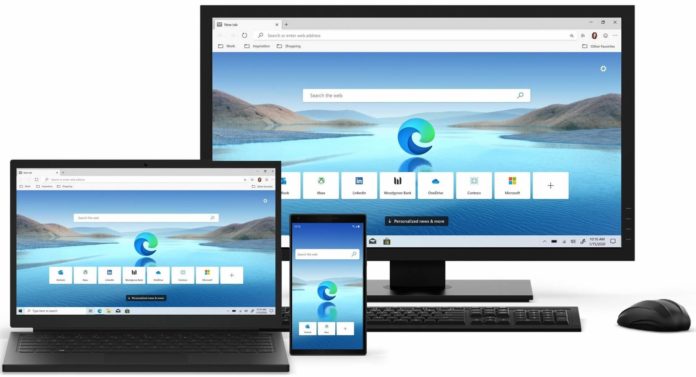 Following in Google and Mozilla’s footsteps, Microsoft is now testing a new feature that would hide notification popup prompts inside its Edge browser. The tech giant plans to roll out “quieter notification” feature later this year to reduce the webspam of notification permission requests.

In addition to social media platforms, web publishers increasingly ask for permission to send notifications about new articles or contents. To address this behaviour, Google announced “quieter notification permission UI” and Microsoft is also planning to implement the same UI.

It’s not yet clear how Microsoft plans to roll out the feature to users. Google says that it will enable quieter notifications automatically for users who repeatedly deny notifications across websites.

Google also said Chrome will get additional enforcement against websites that spam users with notifications to push ads or malware.

In recent times, Google and Microsoft have been spitefully sniping at each other over their web browsers. In a surprising move, Microsoft Edge Beta is now telling users that they can also get great extensions from Chrome Web Store.

Microsoft is experimenting with a new message that encourages users to go to the Chrome Web Store.

“You can also find great extensions at the Chrome Web Store,” the message reads. 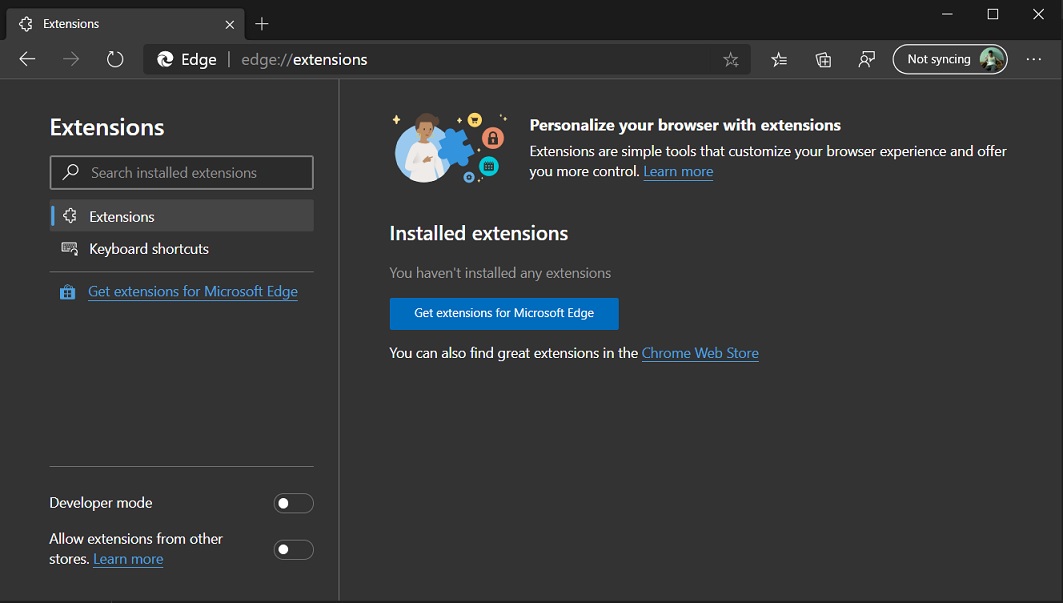 The message is found underneath a link to Microsoft’s own add-ons store and it includes a direct link to Chrome Web Store within the Edge browser UI.

In related news, Microsoft has finally started pushing its new Edge browser to Windows 10 users via a standalone Windows Update.