Intel Tiger Lake-U series processor is rumoured to launch later this year and it has been able to outperform H-series in earlier benchmarks. Unlike the Ice Lake processors used in Surface Laptop, Intel Tiger Lake-U is a powerful and efficient combination of Intel’s Willow Cove architecture. 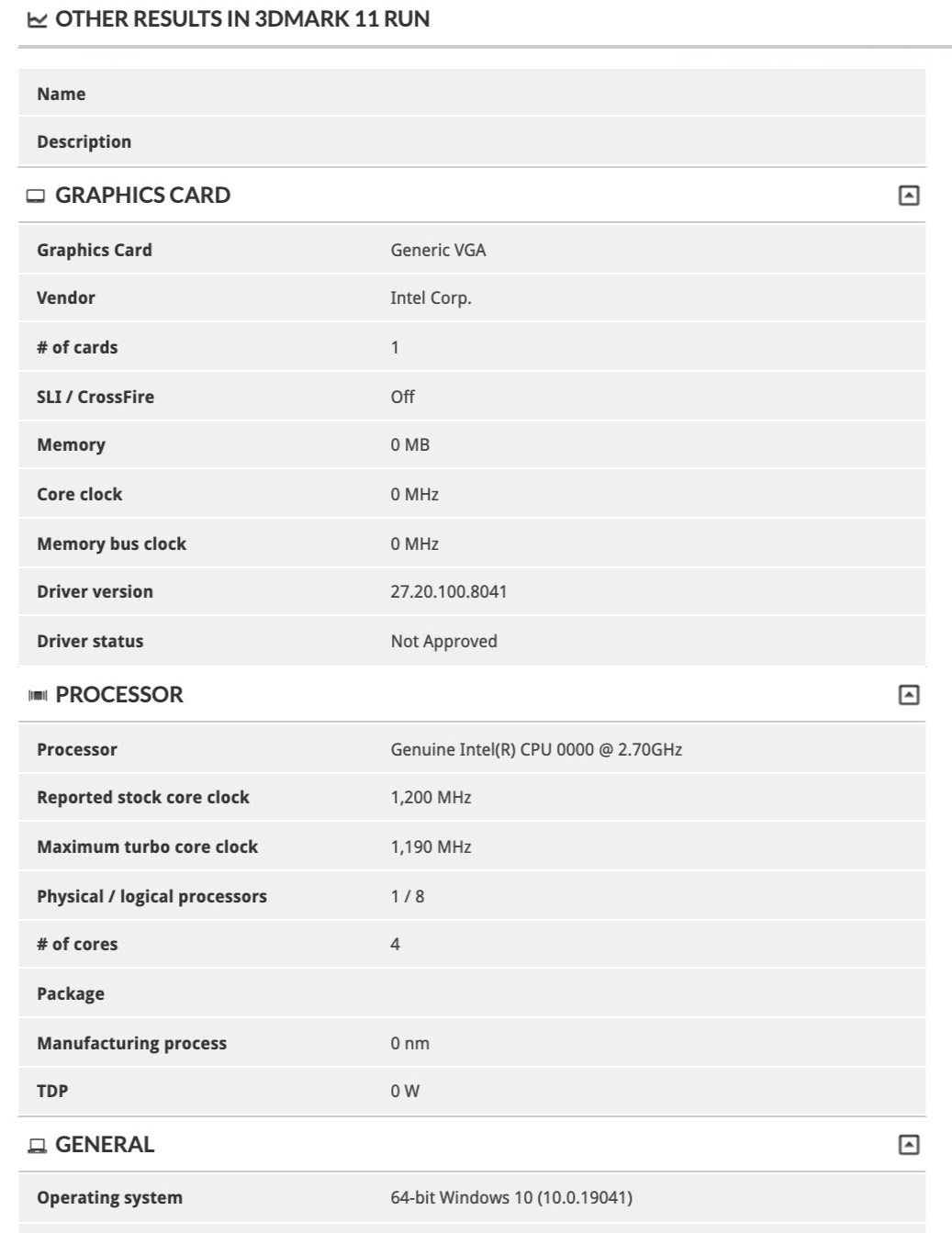 The Tiger Lake-U chip seems to sport a 2.7 GHz base clock and 4.3 GHz boost clock. It also appears to have four cores and eight threads, and it is also packing Willow Cove architecture with 10nm process node.

Microsoft is testing the Surface Laptop with 8GB/16GB of RAM and 256GB/512GB SSD storage.

As we reported recently, Surface Laptop powered by AMD’s Ryzen 7 4700U and 4800U models is also being developed.