In October 2019, Microsoft announced the Surface Laptop 3 and it comes in both 13.5- and 15-inch sizes. The 13.5-inch Laptop 3 comes with Intel’s 10th-generation Ice Lake CPU and the 15-inch Laptop 3 runs a customized AMD Ryzen processor developed by Microsoft and AMD.

Microsoft sells the Intel-based 15-inch model through Surface business partners. Surface Laptop 3 15-inch model comes with both Intel Core i5-1035G7 and Core i7-1065G7, but the company currently offers only 8GB of RAM with the Core i5 model. If you want 16GB of RAM, you’ll need to buy a more expensive Core i7 model. 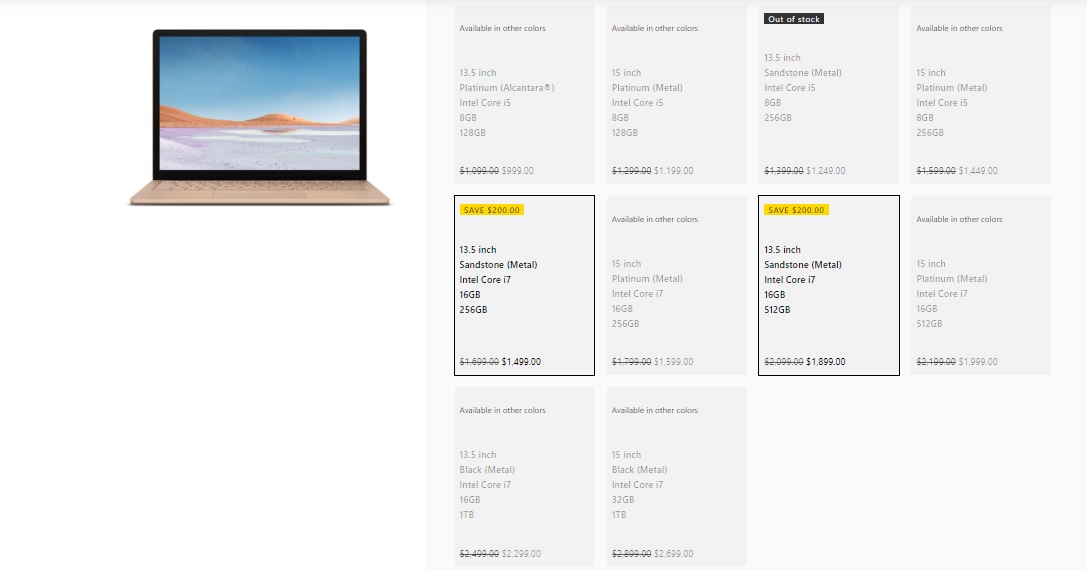 A US-based retail source told us that Microsoft plans to launch a 15-inch Surface Laptop 3 with a Core i5-1035G7, 16GB RAM, a 256GB SSD, and integrated graphics for businesses.

The new variant will be released later this year in the U.S and business customers can buy it through Surface business channels.

Insight has already listed the Surface Laptop 15-inch model on its website. You can also get it from Connection.

I don’t know if Microsoft will also sell the new Surface Laptop to consumers in the US or Europe, but consumers can always buy it from third-party retailers.