Microsoft has announced Surface Laptop 3 with both Intel and AMD processors. Surface Laptop 3’s 13- and 15-inch models are the company’s new top-tier portable and full-fledged machines equipped with a metallic body. 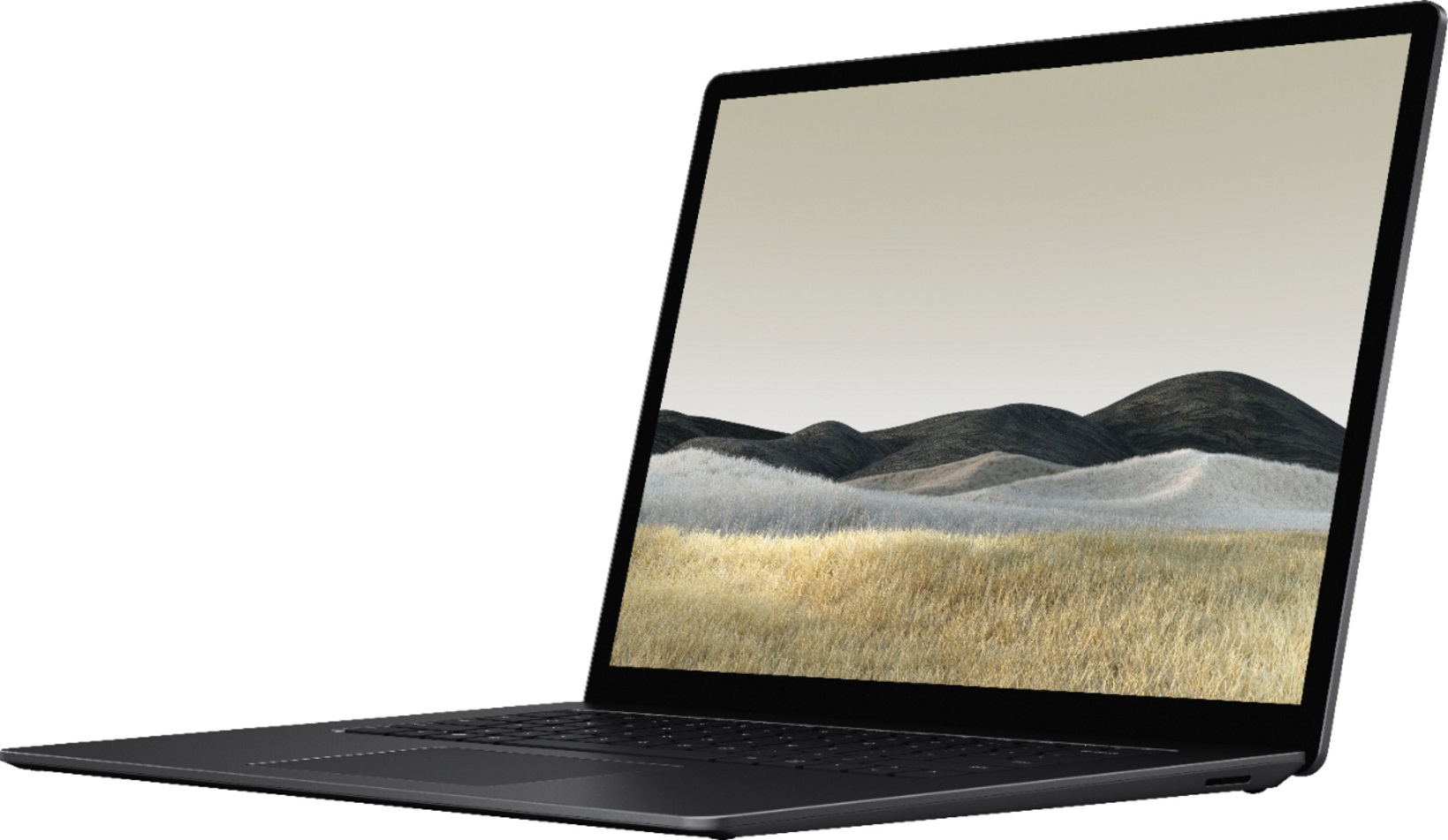 Microsoft has worked with AMD to develop the powerful chipset and Windows 10 will also complement AMD’s processing technology.

Here’s the price chart of the Surface Laptop 3:

The other major upgrades to the Surface Laptop 3 includes the keyboard, which is now significantly better with a full 1.33mm key travel. It also features a 20% larger glass trackpad, USB-A and USB-C and Fast Charging to charge your device 80% in about an hour.