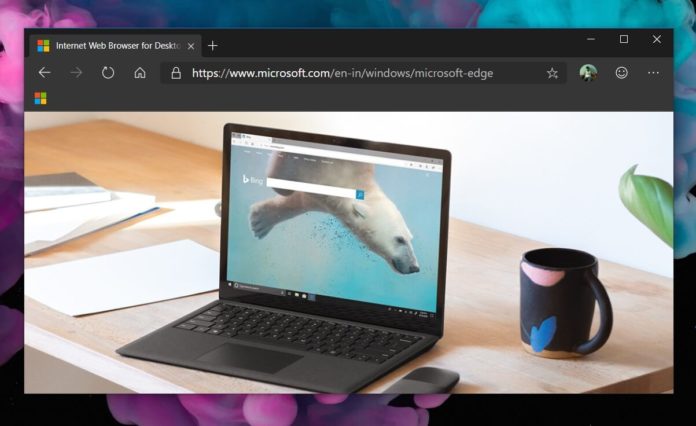 Microsoft’s new Edge and Google Chrome are very similar, as both are built on the Chromium platform with Blink as the default web rendering engine.

Microsoft dumped its own web browsing platform for Chromium as Edge wasn’t a part of many standard testing routines by website owners. The compatibility problems gradually increased and users were not happy with Edge’s slow performance. The negative feedback and low usage ultimately deemed Microsoft to adopt Chromium.

Edge’s compatibility has improved measurably after the switch, but Google services are still targeting Edge with scary warnings. In the past, Google has displayed a warning when users opened services such as Google Teams, Gmail, Google Docs and YouTube Music in Edge.

As the industry experts have pointed out, Google uses ‘user agent string’ to identify and block Microsoft Edge. User-agent is the part of the browser that identifies itself to websites including the browser version number you are using.

The user agent is often abused by some companies and it has become a problem for both users and browser makers over the past decade.

Google has once again abused user agents and the company is displaying a security warning when Chrome web store is accessed from Edge. It looks like Google has quietly implemented user-agent sniffing on the Chrome web store that specifically targets Microsoft’s new browser.

If you change the user-agent, the absurd error goes away automatically. It’s also worth noting that Google is not displaying the error in other Chromium browsers such as Opera and Brave.

Google’s warning doesn’t actually affect Edge’s ability to use and run Chrome extensions securely. You can still install the extensions as you do normally, but there is a possibility that security warnings like this could scare users away from Edge.

Last year, Google said it’s not blocking Microsoft Edge, but rather not whitelisting it until Edge comes out of beta.

Over the past few years, user agents battle has become even more complicated and web browser companies are changing their user agent to avoid compatibility problems.

In the past, makers of Chromium-based Vivaldi browser also complained about how ‘mistakes’ caused by Google disrupted its browser.

Microsoft Edge changes its user agent for Google’s websites to avoid being detected as Edge. Vivaldi, on the other hand, said its updated browser no longer includes its own branding in the user agent.