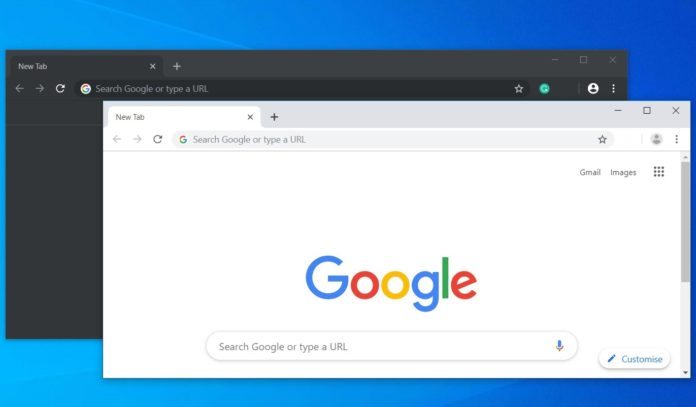 Microsoft finally has a browser that works as intended and the software giant is actively contributing to the Chromium platform. Microsoft’s contribution has equally helped Edge and Chrome, and the company is working on several other improvements.

Microsoft has been working on ‘percent-based’ scrolling for Chromium on Windows 10, which makes mouse wheel initiated scrolls be interpreted as a percentage of the size of the intended scroller.

Microsoft says Chromium-based browsers such as Chrome translates one tick of the scroll or arrow key press to a fixed value in pixels. On Windows, one mouse wheel tick translates to 100 pixels and it causes problems on smaller scrollers.

According to Microsoft, Chrome’s current implementation will scroll the viewport by a large fraction of the visible content and it could be annoying.

In a new commit, Microsoft revealed that their team has ported EdgeHTML-like scrolling and it translates each scroll tick into a percent. The result is an appropriate scroll distance regardless of the size of the scroller.

The commit has been merged into Chromium and it could be implemented in Google Chrome in future.

Microsoft is working on ‘Audio Category’ support for MediaSteam API that will improve the quality of audio during calls, meetings, chat rooms, team chat, etc. With Audio Category, Micorosft says it will allow developers to specify audio stream for users and improve the audio quality.

The proposed solution below was inspired by the categories that Windows offers for audio streams. These categories allow developers to specify what kind of audio stream users want. For example, when speech is enabled, the operating system will optimize the stream for that type of input.

“The proposed solution below was inspired by the categories that Windows offers for audio streams. After some research, we found that similar categories exist across Android, iOS, and, of course, Windows,” the company said.

“The Audio Category is a proposed addition to the MediaStream API that will allow websites to fetch audio streams that fit into certain categories,” Microsoft added.

If the improvements to MediaSteam API are added in Chrome, you can expect improvements in your audio messages or calls.