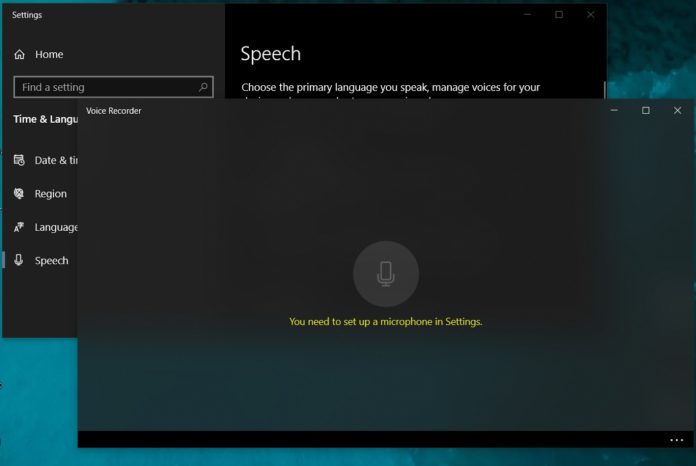 Microsoft recently released a cumulative update for Windows 10 version 1903 on Tuesday with a fix for an issue causing Cortana process to consume more than 30-40% of CPU.

When the patch was released on Tuesday, the firm said it wasn’t aware of any known issues, but Microsoft has acknowledged at least three critical issues with Windows 10 KB4515384 (Build 18362.356).

Microsoft has released a surprise Windows 10 KB4516421 to address this bug. If your device is found to be affected by this issue, Microsoft will automatically download and install the hotfix from Windows Update.

Here’s the full changelog of the patch:

Microsoft started rolling out Windows 10 KB4516421 on September 13 and there’s no way you can force the installation of this update on your PC. KB4516421 is shipped only via Windows Update for consumers and Windows Server Update Services (WSUS) for businesses.