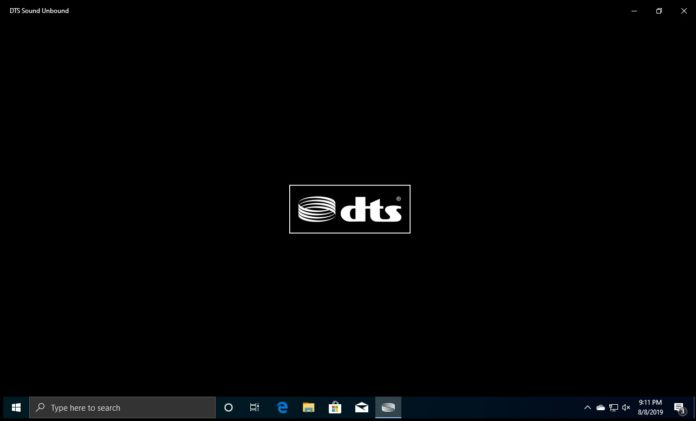 In late January 2019, Microsoft promised support for DTS:X will be added to Windows 10 and Xbox One soon. It looks like the feature is now available on Windows 10, at least for the users enrolled to the Windows Insider program.

DTS Sound Unbound app, which allows users to try DTS:X audio effects, is now available for download on Windows 10 20H1 machines. It’s worth noting that you cannot install the app on Windows 10 May 2019 Update or older, but Microsoft says the feature will be rolled out to everyone when it’s more stable.

In a tweet on July 14, Microsoft audio lead Steven Wilssens confirmed that DTS Sound Unbound integration is available for Windows Insiders only.

In a reply to a Microsoft Store review, a representative from DTS Inc noted that audio firm is working closely with Microsoft and changes will be rolled out to the public soon.

“To provide some context, we have been working closely with Microsoft for the past year to make the most of their Spatial sound framework. There are one or two changes that they’re making to the OS to make our product better. These are currently being tested in Insider, and once the Microsoft changes are published, we’ll go to the public release,” DTS Inc stated. 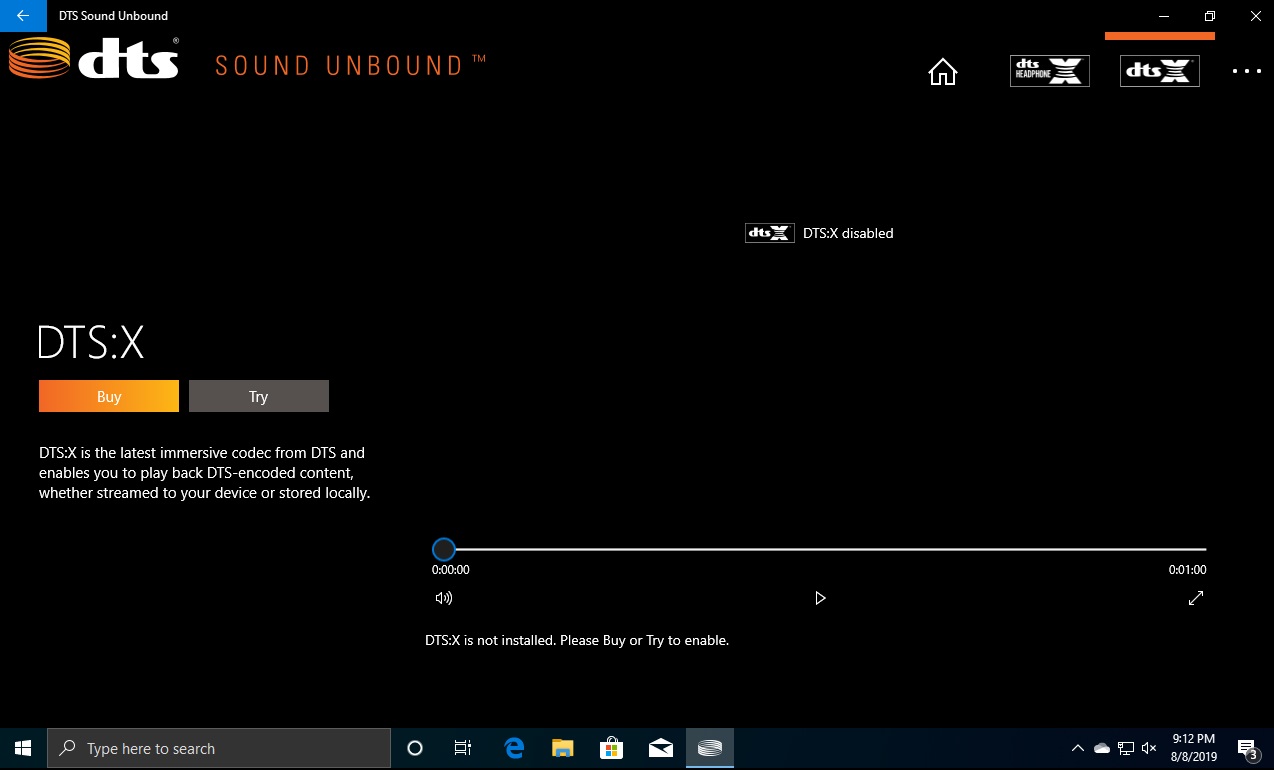