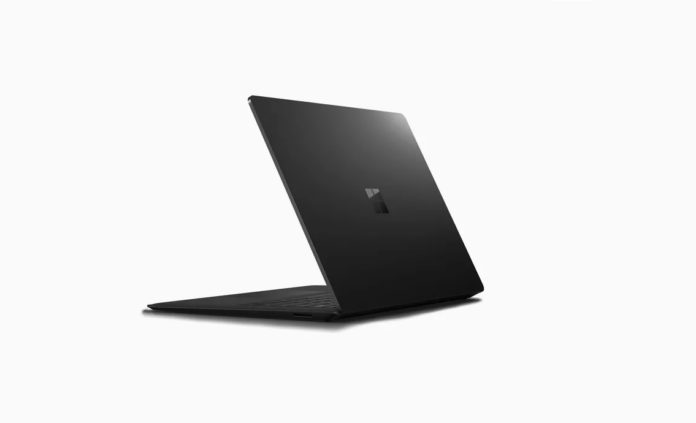 Computing devices may produce excess heat during certain operations such as heavy gaming and video editing. The excess heat could also cause performance and reliability issues on a computing device, but it looks like Microsoft has an idea in mind to overcome these challenges.

Spotted by us, a patent titled ‘ADVANCED POWER BASED THERMAL CONTROL SYSTEMS’ was filed by Microsoft in October 2018 and published by WIPO on May 9, 2019. In this patent, an advanced thermal management system to reduce heating issues has been described.

After determining a first temperature of the device, and adjusting a response of the cooling mechanism, the controller will obtain a second measure of the power load at a different time.

“The method comprising determining a measure of a power load of the device, determining an adjustment to make to a cooling mechanism control variable by computationally combining at least a setpoint-dependent term that is based on a comparison of a thermal setpoint to a current temperature and a setpoint-independent term that is based on the measure of the power load of the device, and adjusting the response of the cooling mechanism based on the adjustment determined,” Microsoft explains.

The controller may use temperature data obtained from the thermal sensors to regulate the cooling mechanism to help prevent components of device from overheating.

The patent application is fairly new as it was filed in the second half of 2018, but the publication of a patent does not confirm new hardware.