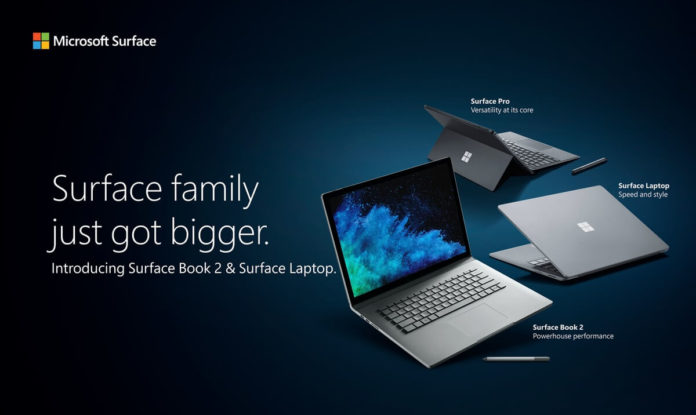 Many users have reported the problem and Microsoft has finally acknowledged it as a known issue in its support document. According to the tech giant, a bug in Windows 10 version 1903 causes the dGPU to disappear from device manager on certain models of Surface Book 2.

The company says Surface Book 2 devices with Nvidia discrete graphics processing unit (dGPU) are plagued with this problem. The bug crashes graphics-intensive apps or games such as Adobe Photoshop and video editor on Surface Book 2. Some apps or games may also fail to launch.

Microsoft has applied a compatibility hold on affected Surface Book 2 devices with Nvidia dGPUs and Windows 10 version 1903 won’t be offered until this issue is resolved.

Fortunately, Microsoft has shared an easy workaround that you can follow to stop dGPU from disconnecting on Surface Book 2:

Microsoft is advising the Surface Book 2 owners to avoid Media Creation Tool or other forced upgrade methods until this issue has been resolved.