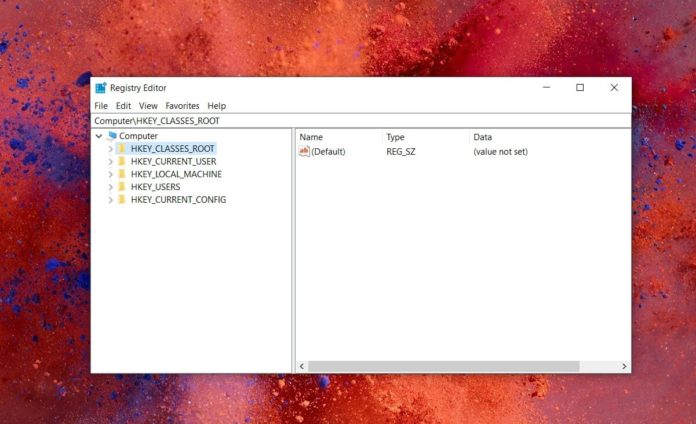 Microsoft used to perform backups of the registry automatically, but the feature has been quietly disabled in Windows 10. If you want to regularly backup registry to RegBack folder, you’ll have to manually enable Registry backup feature in Windows 10.

Windows 10 version 1803, version 1809 and the latest version 1903 do not back up the registry automatically. The lack of registry backups in Windows 10 isn’t a bug and it has been introduced to reduce the overall disk space footprint of the OS.

In this article, we’ll walk you through the steps to automatically backup Registry to RegBack folder (Windows\System32\config\RegBack).

After editing Windows Registry, reboot the system to apply the changes.

It’s important to maintain registry backup as mistakes when editing the registry can cause crashes and other issues. If you often edit the Registry on your Windows PC, you should also maintain a system restore point.

As mentioned, Microsoft has confirmed that the lack of registry backups is intentional to reduce the overall disk space footprint of Windows.

Instead of legacy backup, Microsoft recommends users to maintain Windows 10’s system restore points and use it to revert Registry changes.

A damaged Windows registry can also cause boot failures and other critical problems. In such a scenario, a system restore point would be more reliable than the traditional backup feature.