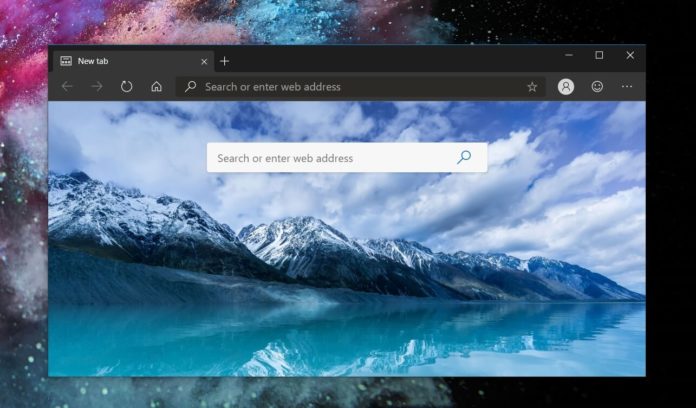 Microsoft launched the Edge browser in 2015 as a Windows 10 exclusive. After four years, Microsoft has recreated Edge browser on Chromium platform and new Chromium-based Edge will be available for all possible platforms.

Microsoft has already released Edge for macOS and Windows 7 version is also coming soon. It is very likely that Edge will be launched for Linux as well and now Microsoft’s Edge engineering team have dropped a new hint.

Microsoft appears to be considering a Linux version of Edge and it’s something the company would like to do in the near future. In Reddit thread, Microsoft confirmed that its Edge team is not aware of any technical blockers that may block the creation of Linux binaries for the browser.

“Its definitely something we’d like to do down the road,” Microsoft replied when asked about Edge for Linux possibilities. Although it is possible to bring Edge to Linux, Microsoft needs to work on multiple things including installers, user sync, fixes, improvements and more to make Edge consumer ready.

“We aren’t quite ready to commit to the work just yet,” Microsoft said.

At the moment, Microsoft is more focused on refinements for Edge on Windows 10 and expanding stable versions of the browser to other versions of Windows/macOS.

Another priority right now is to get the beta builds released for Windows and macOS before investing resources in other projects.

Microsoft Edge could be released on Linux at some point in the future, but the team has its hands full right now and this is not going to happen anytime soon.

Yesterday, Microsoft also clarified that it has no plans to remove Internet Explorer bits from Windows 10 and the company will support decades-old legacy browser.