A patent published recently has revealed new details about Microsoft’s potential next hardware project, internally codenamed Andromeda. The patent has revealed how a  foldable tablet hybrid device could use self-adaptive antenna systems and the drawing in the patent is of three-way foldable computing device.

First spotted by us, the patent titled ‘Self-adaptive antenna systems for electronic devices having multiple form factors’ was published by USPTO on January 29, 2019, and filed by Microsoft way back in late 2015.

The patent in the question shows off a three-way foldable device. In the claims section of the patent application, Microsoft says that the patented foldable electronic device could be switched to tablet mode, phablet mode and even phone mode. The device has three-layers that allow it to switch between form factors by wrapping one portion over another.

The drawing embedded below shows off a three-way foldable device in a “tablet mode” which has a self-adaptive RF antenna system in accordance with an embodiment. 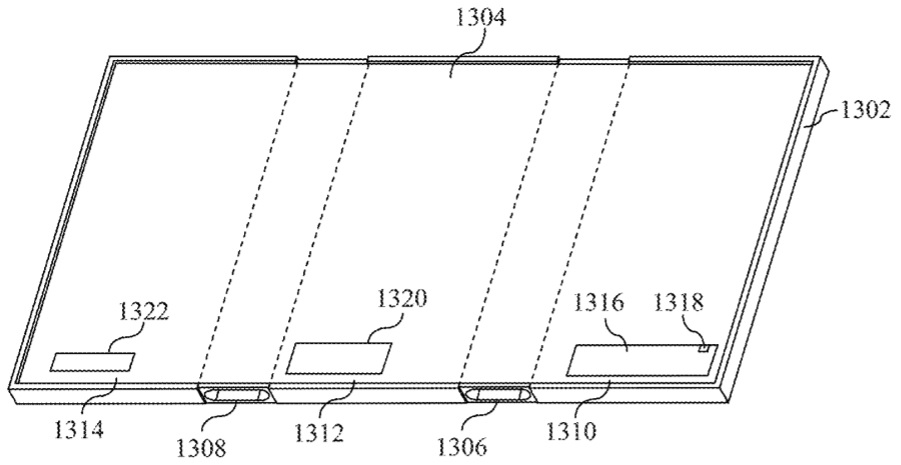 Interestingly, there is also a drawing showing off the device in phone and phablet modes. Microsoft has clearly mentioned “phone” mode in the patent application and drawing embed below shows off the three-layer foldable electronic device in a “phone” mode. 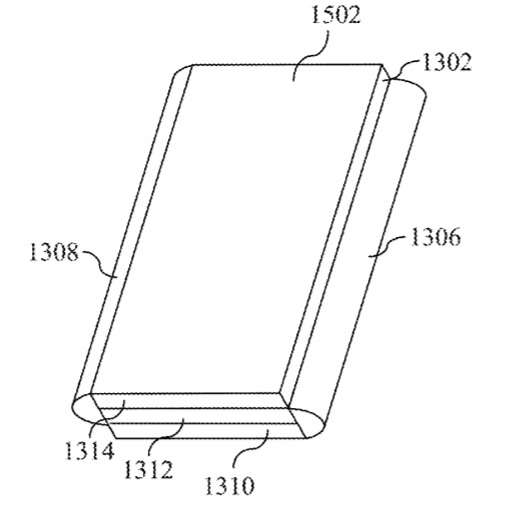 The patent also explains the implementation of RT antennas on either side of the device to determine the form factor and operating system’s interface.