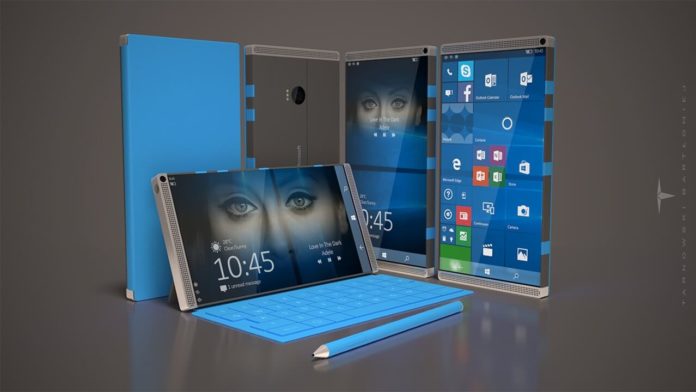 Unlike traditional 2-in-1 devices and smartphones, the setup of foldable devices is complicated. Microsoft apparently has to make sure that components are better at balancing their performance with their requirements. Microsoft has applied for several foldable devices patents in 2017 and 2018 to address various concerns.

First spotted by us, another patent titled ‘Ultrasound based configuration detection of a multipart electronic apparatus’ has been published by USPTO on January 29. The patent was filed by the software giant in May 2016 and it explains how ultrasound sensors would work on a foldable configuration device. 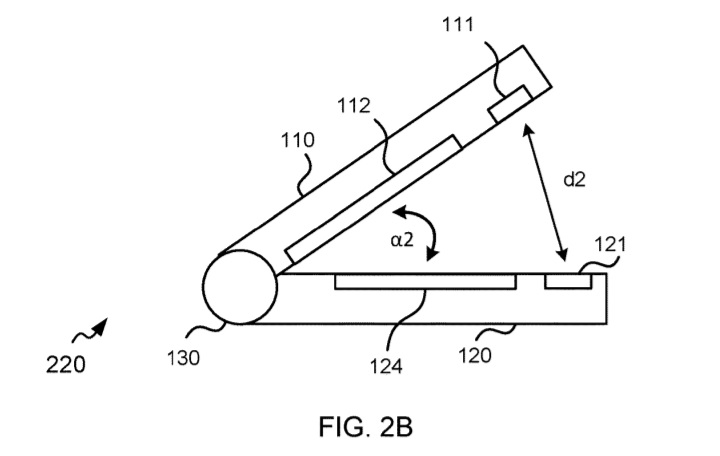 The patent further explains that the first portion and the second portion are arranged to be foldable with respect to each other in a folding angle. There is also a calculation unit configured to calculate the current distance between the ultrasound emitter and the ultrasound sensor.

It’s important to note that this is yet another patent and there is no guarantee that it will turn into a real product.

According to previous rumours, the device is said to feature two displays connected by a hinge for its durability and flexibility. The two-screen form factor will be compatible with a stylus for maximum touch-based productivity. The design of the device could be similar to foldable phone from other tech giants, but the software and certain hardware components will make a big difference.