Microsoft has yet another patent which details improvements for the company’s Surface lineup. According to the patent application, the software giant might be planning to make the next Surface keyboard more stable by improving the typing experience and reducing the thickness at the same time.

First spotted by us, the patent titled ‘PUSH BUTTON WITH HAPTIC FEEDBACK’ was filed by Redmond-based Microsoft in July 2017 and it was published by USPTO on January 17, 2019.

The patent in question describes techniques for keyboard buttons that offers a desirable feel and performance while maintaining the minimal thickness. By the looks of things, the technology could be implemented in both a standalone computer keyboard and laptop’s keyboard. 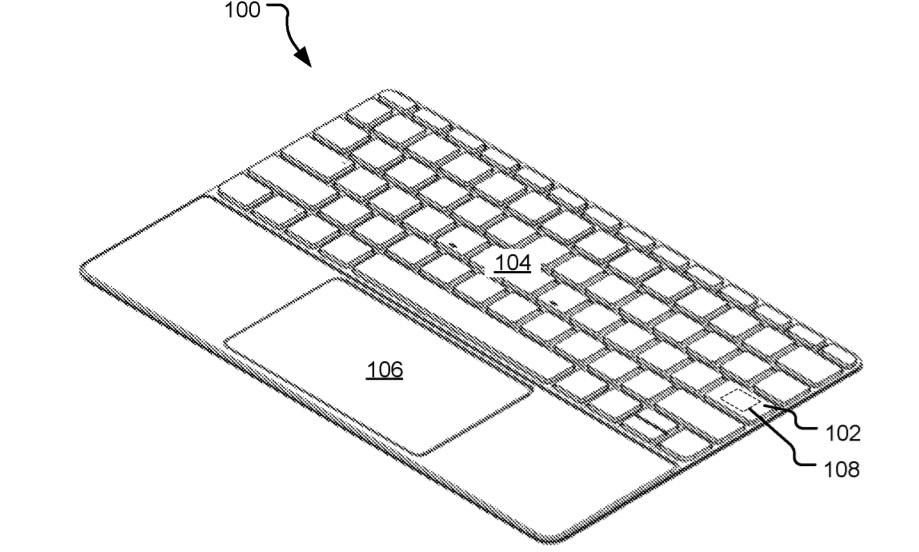 In the background section of the patent application, Microsoft writes that traditional mechanical key design includes rubber dome switches, but such keyboards often feature key travel which fails to maintain the minimal thickness of the keyboard. It seems Microsoft also intends to further reduce the thickness of their Surface devices or the keyboard through the use of these methods.

It’s worth noting that patent applications don’t necessarily translate into tangible products, but there’s always a chance that Microsoft might consider these concepts while developing the next keyboard design.