Windows 10 Build 18305 is now available for Insiders in the Fast Ring with several new features. Microsoft says that they won’t release any new builds for Windows 10 with major changes this year but the cumulative updates will be delivered to the Insiders. 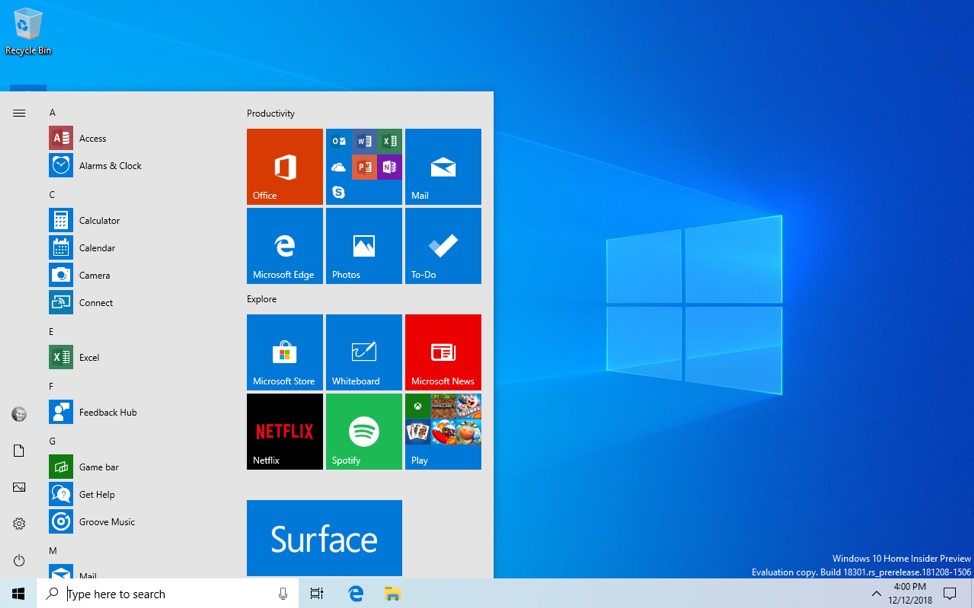 The Start menu is cluttered on new devices or installations but Microsoft is finally going to improve this aspect. Based on the feedback which Microsoft received from the consumers, the company is introducing a new simple Start layout for new devices or the users who create new accounts or reinstall the OS from scratch.

The new layout is less cluttered and you’ll notice the changes if you clean install Windows or a buy new machine.

Windows Sandbox is Microsoft’s latest feature which is supposed to help users run untrusted apps and program in an isolated desktop environment.

Windows Security app is also getting some much-needed improvements with the 19H1 update. Microsoft is adding Tamper Protection setting to the Windows Security app and the feature is supposed to provide additional productions against unexpected changes to the key security features.

Microsoft is also bringing Kaomoji (face characters) to Windows 10. The emoji picker will now also include symbols and kaomoji. The popular kaomoji such as (╯°□°)╯︵ ┻━┻ are available. 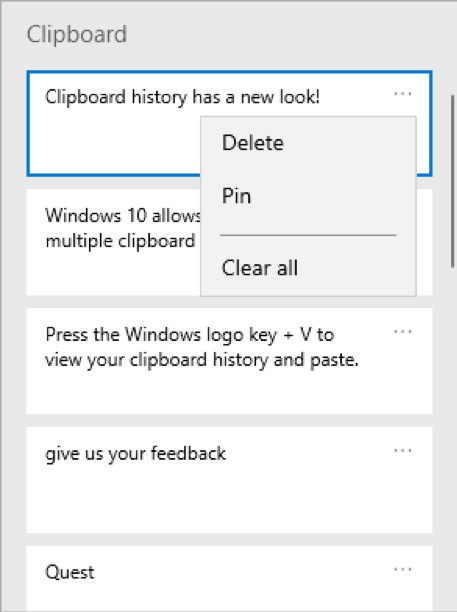 Windows 10’s Clipboard history page is getting a new look and you will notice that the height of each entry has been reduced. The interface is now compact and the users will have access to more entries without needing to scroll.