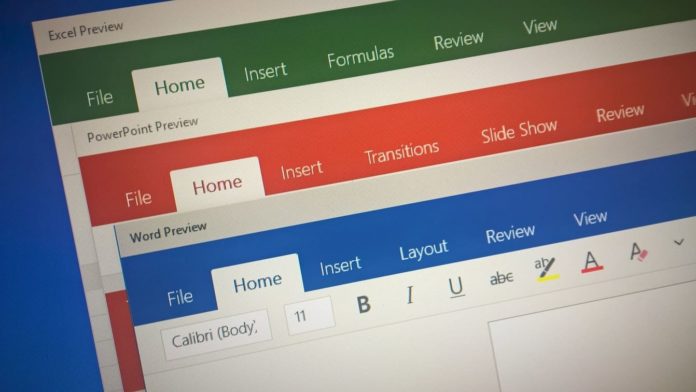 This move by Microsoft is believed to be made to push more consumers towards Office 365 which comes with a subscription-based service and is regularly updated with new features.