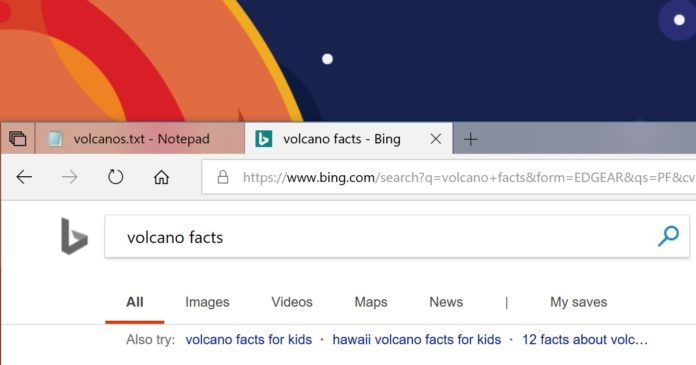 Microsoft is planning to improve the essential apps for Windows 10 and the changes might show up next year. With Windows 10 October 2018 Update, Microsoft is implementing a series of changes in Notepad that is supposed to make this tool a more advanced and better but the software giant might be working on some other improvements as well.

In a series of tweets, Steve Teixeira, General Manager, Partner App Experience, Windows and Devices Group revealed that he is looking for suggestions from users for improving the core apps such as Notepad and Calculator.

In a tweet, a user suggested the picture-in-picture mode for the Alarms and Clock app. Microsoft’s Brandon LeBlanc and Kyle Plfug also backed the idea. Brandon LeBlanc writes that Windows 10 already has built-in PIP too so Alarms app could easily take advantage of this.

“Great suggestions! Many of you recognize the balancing act necessary for apps like Notepad and Calc, where their utility is drived in no small part from their simplicity and lack of frills. At the same time, it’s probably possible to do more without adding undo complexity,” he writes in a tweet.

As summarized by Steve, the users have so far suggested the following changes:

“What’s the value to you of “UWP-izing” Notepad? It would be prettier to look at, but should that be higher-pri than new capabilities?,” a follow-up question from Microsoft’s Steve reads.

There are many other suggestions too but it’s likely that Microsoft will focus more on essential features. 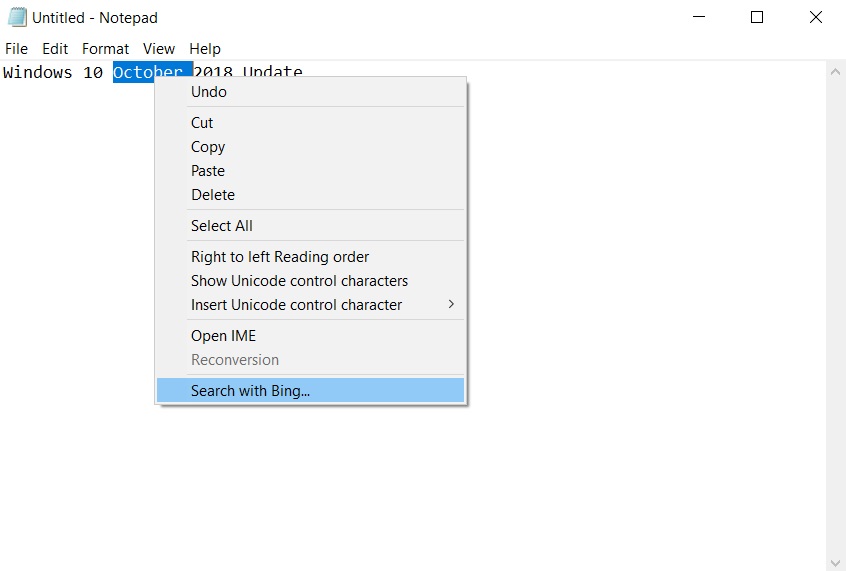 As noted above, the Bing search engine integration in Notepad will allow users to search for information online without having to launch a browser separately. For example, you can now select a text, right-click and tap on ‘Search with Bing’ and the text will be searched online in Bing on your default browser.

You should install Windows 10 October 2018 Update if you want to test new features in Notepad. For those unfamiliar, Windows 10 version 1809 is currently available to Insiders and it will begin rolling out to the consumers in early October.