Windows 10 October 2018 Update is just around the corner and Microsoft recently revealed the list of features that the company plans to depreciate.

Windows 10 October 2018 Update is a big release and it adds plenty of new features and tools but as expected, it also removes some features and functionality. It’s not a big deal as the features have been replaced with something more useful and the company is removing only those feature or functionality that isn’t widely used any more.

In a document, Microsoft has listed the features that the company is removing with Windows 10 version 1803.

Features that Microsoft removed in this release

If you’re interested, you can find the list of features that Microsoft is removing with Windows 10 October 2018 Update below.

Microsoft is removing the Business Scanning feature (also known as Distributed Scan Management) as there are no devices that support this functionality.

Next up is FontSmoothing setting that basically allowed users to specify the font antialiasing strategy in the OS. Microsoft is removing this feature as Windows 10 now uses ClearType by default.

Microsoft has replaced the Hologram app with the Mixed Reality Viewer that comes with additional improvements. As a result, the company is removing the old Hologram app. 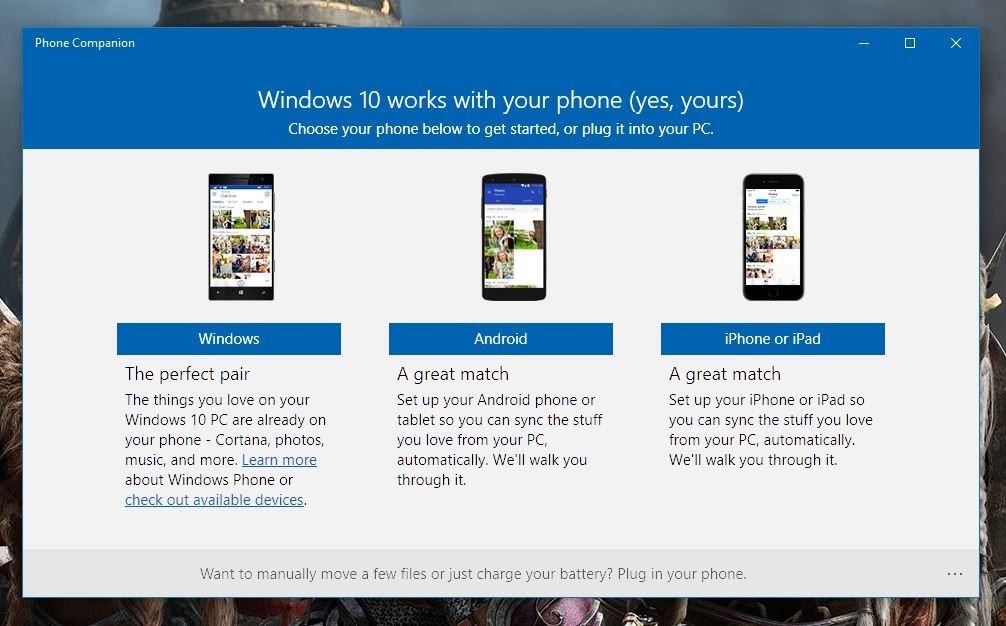 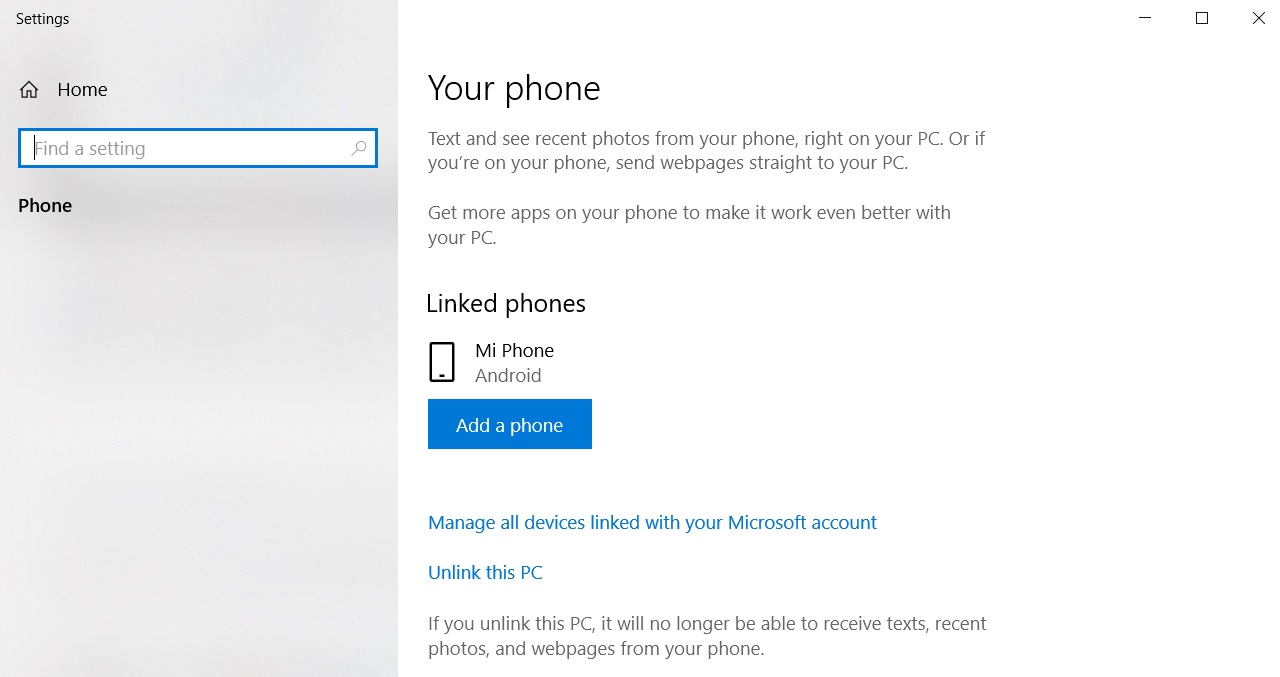 You can open Settings and use the Phone page to sync your mobile phone with your PC.

Features that Microsoft is no longer developing

Microsoft has also listed the features that the company is no longer developing but these features will continue to exist in the OS. 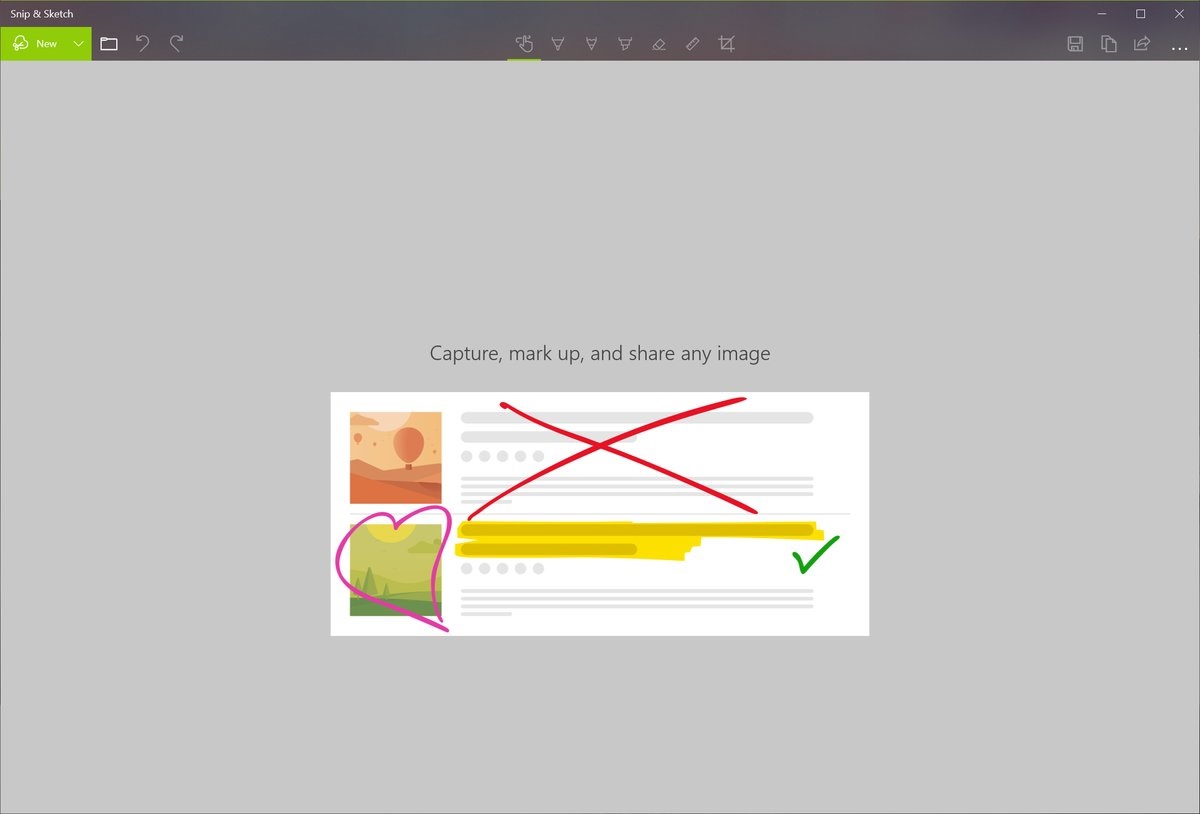 For those unfamiliar, Snipping Tool is an app that is used to capture screenshots and custom “snip” of the screen. Microsoft has developed a modern and feature-rich replacement for the Snipping Tool. Windows 10 version 1809 comes with the new universal app, Snip & Sketch app that provides the same snipping experience with additional features.